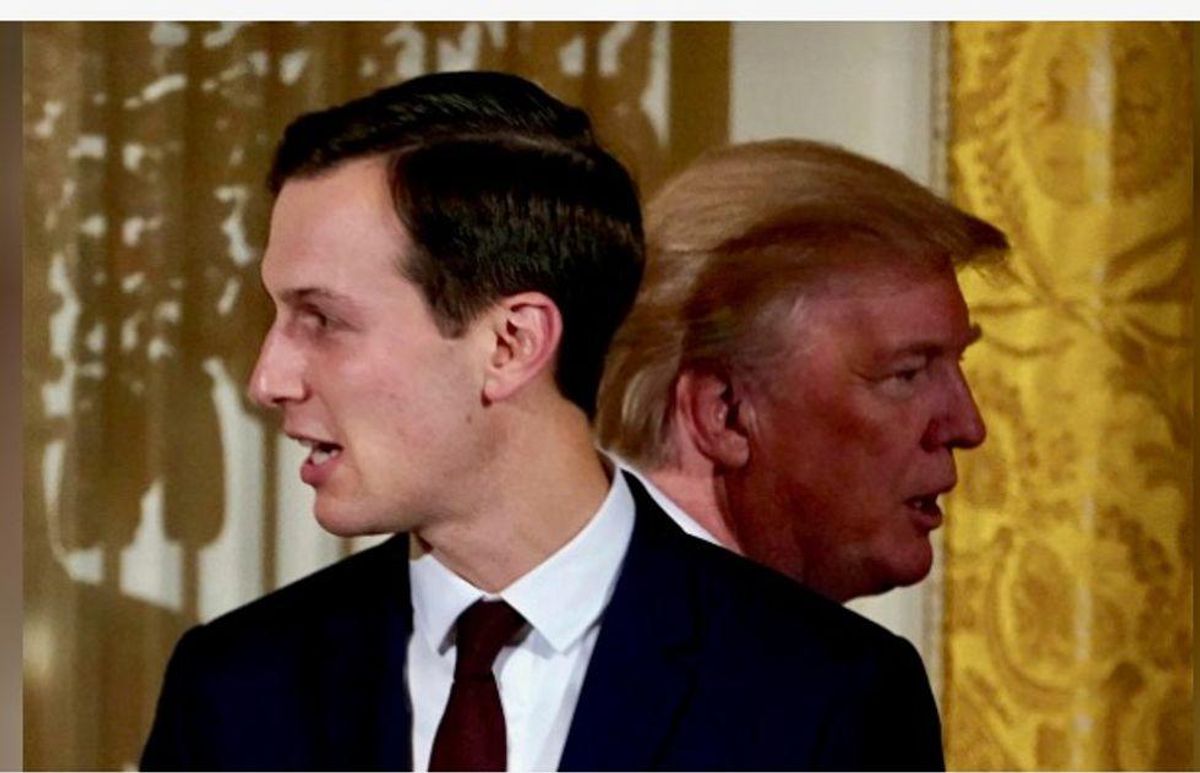 A second source confirmed to CNN that Trump is jealous of Kushner's book deal, which they said is worth "seven figures."

"He's always been suspicious of Jared," the source told CNN.

A former White House official said to CNN that Trump is always watching his aides like a hawk to ensure they don't try to steal credit from him.

"It is not a secret President Trump doesn't like when he thinks other people are getting attention for something he feels he has facilitated," the official explained. "There's a sweet spot between saying nothing about work you did and saying too much that everyone has to find -- or else he gets triggered."

Sources also told CNN that Trump has started questioning Kushner's own accomplishments, particularly his efforts to bring peace to the Middle East that have been blown apart by renewed violence between Israel and the Palestinians.