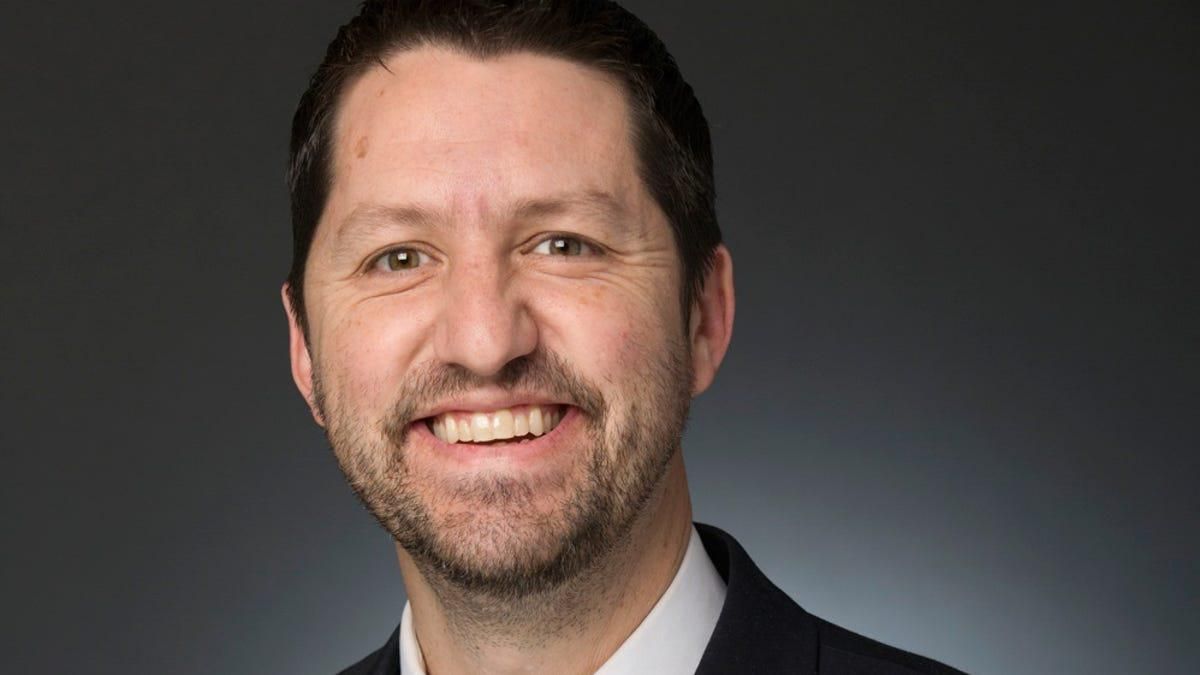 A Republican state senator from Arizona is now admitting it was a mistake to back Trump supporters' so-called "vote audit" that has devolved into a total circus.

In an interview with the New York Times, Arizona State Sen.Paul Boyer said that he was embarrassed to have ever supported the audit.

"It makes us look like idiots," he told the Times. "Looking back, I didn't think it would be this ridiculous. It's embarrassing to be a state senator at this point."

The Arizona audit, which is taking place with Trump's enthusiastic support, is being conducted by partisan operatives, including one man who participated in the January 6th MAGA riots at the United States Capitol building.

The audit has drawn widespread ridicule, even from many Republicans, after it was revealed that auditors are searching for traces of bamboo in the ballots, which they claim would be evidence of Chinese tampering in the 2020 election.