'Get over it': Trump mocked for late night meltdown on Fox 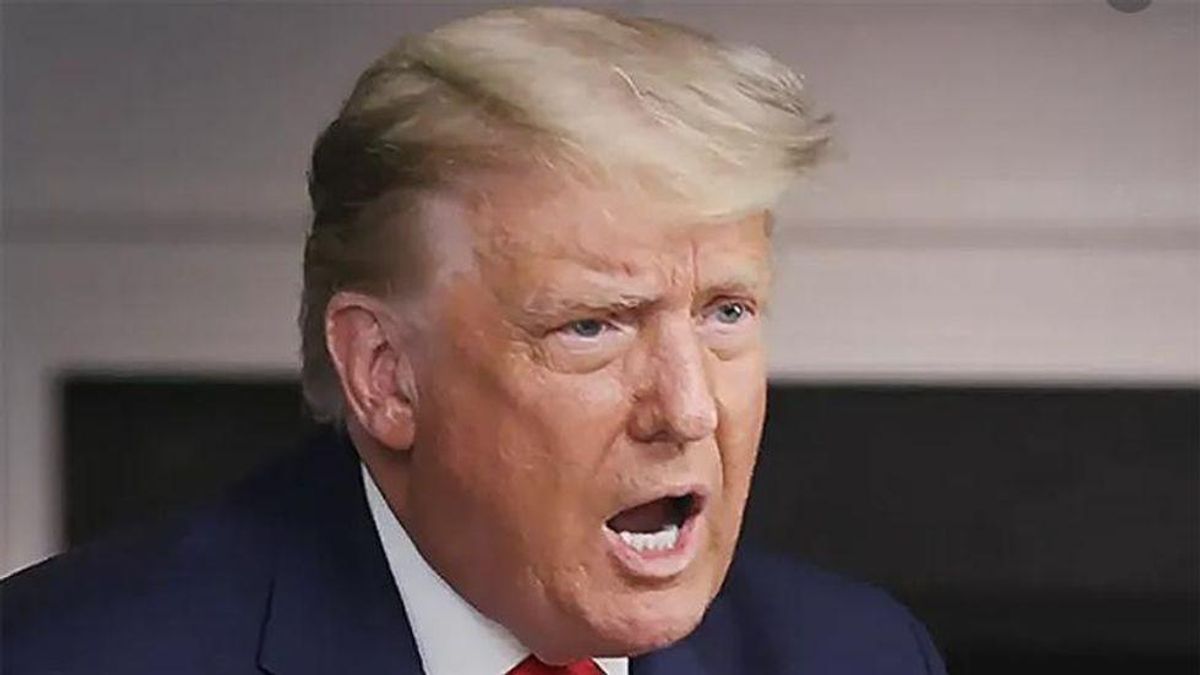 After Fox's Brett Baier made note of the audit findings, the former president sent out a statement that said, in part, "Fox News and other media outlets incorrectly side with the outdated and terrible Maricopa County Election Board to report no fraud found in the Presidential Election. They spew the gross misinformation purposefully put out by the county and the Associated Press, and IGNORE the very important Arizona Senate's hearing yesterday," before adding, "The same anchor at the desk the night Fox called Arizona for Joe Biden now wants you to believe there was no fraud. The anchor was Bret Baier."

The statement was posted by Trump spokesperson Liz Harrington, who uses her Twitter account to post his running commentary since he is banned from the social media platform.

Critics of the president were quick to call on the one-term president to give up his pursuit of overturning the election and move on with his life.

@realLizUSA Does that stupid demented mf still think that there are people who give a shit what he thinks and says?… https://t.co/BhoWPiOZrO
— Georgia Blue Boy (@Georgia Blue Boy) 1626495464.0

@realLizUSA I originally thought you were mocking him (rightfully so). But then realized you’re serious and almost… https://t.co/EfOt9GsXZI
— Unpopular Opinions (@Unpopular Opinions) 1626513540.0