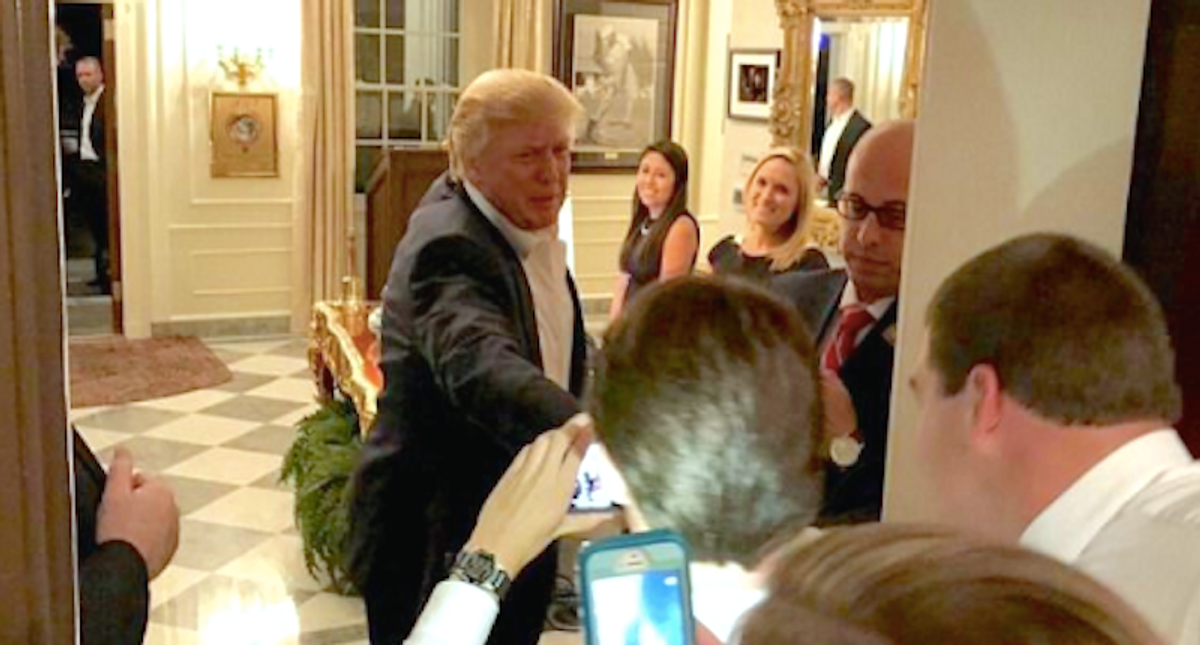 "They're moving the whole operation to New Jersey because they're going to start doing more fundraising," said one Trump advisor familiar with the discussions.

Trump has been trying to maintain control over the Republican Party since losing the election to Joe Biden and getting impeached over his role in the Jan. 6 insurrection, and GOP officials and candidates have frequently visited Mar-A-Lago since the end of his presidency.

The Palm Beach resort, where Trump has lived since leaving the White House, closes just after Memorial Day due to the hot and humid weather in South Florida.