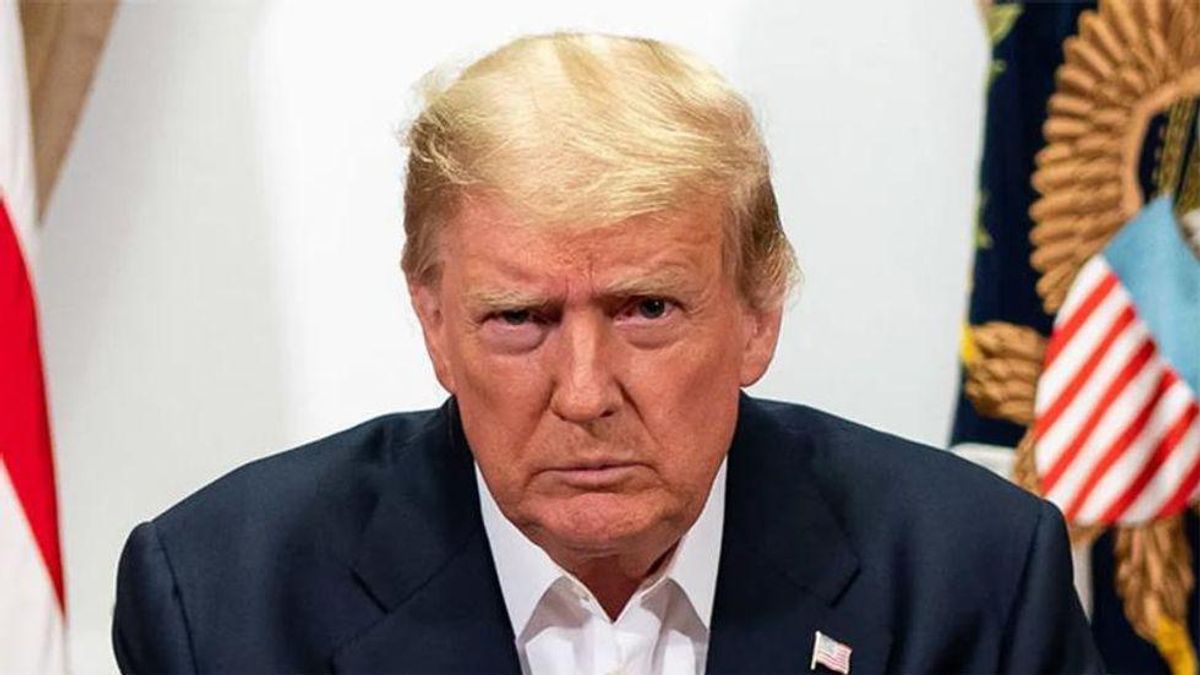 "I turned down two book deals, from the most unlikely of publishers, in that I do not want to do such a deal right now. I'm writing like crazy anyway, however, and when the time comes, you'll see the book of all books," Trump promised in a statement emailed to reporters.