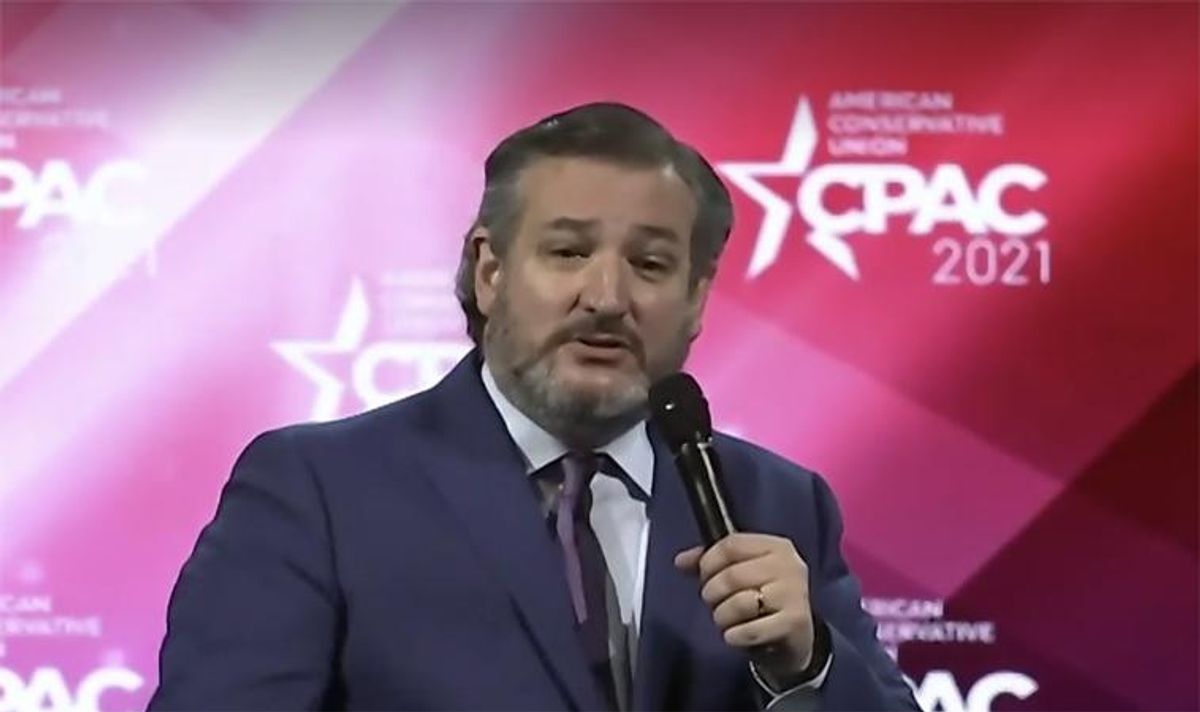 Appearing on MSNBC early Saturday morning, former Rep. Joe Walsh (R-IL) ripped into former colleagues speaking at Conservative Political Action Conference in Florida, noting that they -- and the attendees -- are there to pledge their allegiance to former President Donald Trump and not the Republican Party he once belonged to.

"You mentioned, earlier in your show, a guy I served with in Congress, Paul Gosar," Walsh stated. "He missed that Covid-relief bill vote last night because he keynoted a white-nationalist event. Gosar ought to be censured, he ought to be removed from his committees. The Republican Party should, unequivocally, condemn white supremacy, but they won't because this is Donald Trump's party."

Continuing in the vein and addressing a USA Today opinion piece about the GOP launching a new culture war, Walsh claimed Americans are watching the Republican Party dying before their eyes.

"Lindsey, I think it's done," Walsh pronounced. "I think the Republican Party is -- we are watching a dying political party. We're watching a political party die, before our very eyes. This Republican party is like one of those far-right, European parties. I think it's done as a national party. What used to be fringe in the Republican Party, this bigotry and this intolerance, the culture war, as you call it -- it's now the base of the party. It cannot be fixed. It cannot be reformed."