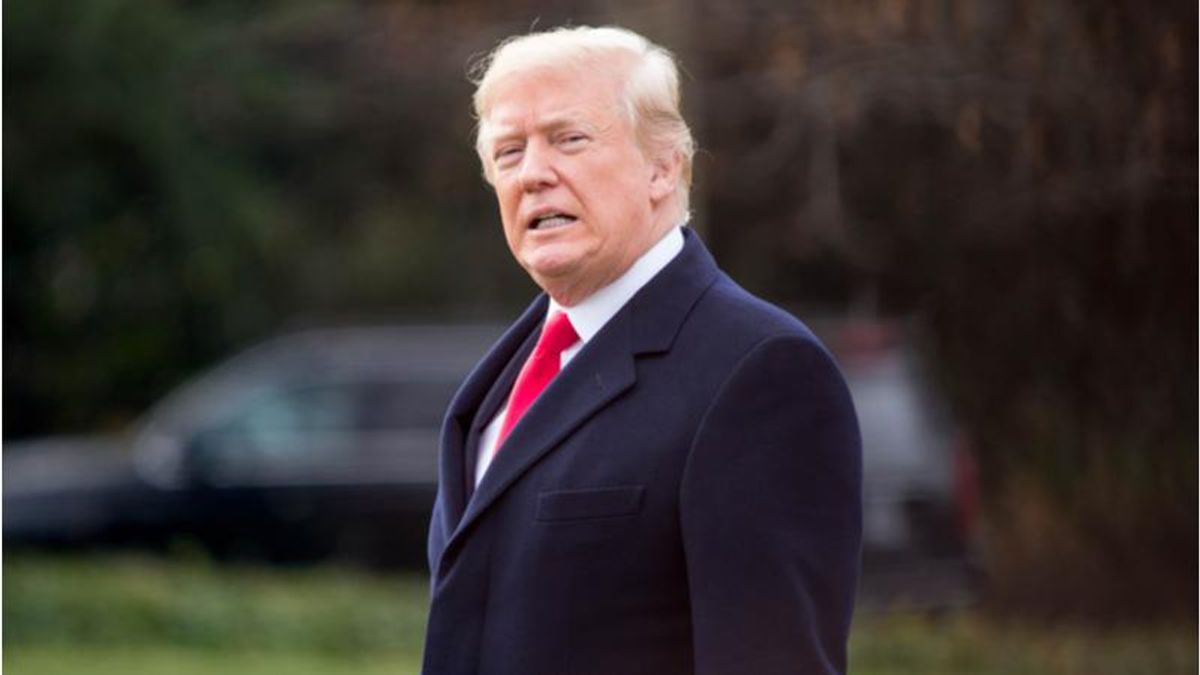 Discussing the myriad of legal problems Donald Trump now faces after leaving office involuntarily, Chuck Rosenberg, the former U.S. Attorney for the Eastern District of Virginia, was asked on MSNBC about the reported "pocket pardon" the former president is rumored to have issued to himself before leaving office.

Speaking with host Jonathan Capehart, Rosenberg said that pardon -- should it exist -- is not the get out of jail free card that the ex-president may believe it is.

"I want to ask one more question because there's a possibility that I heard earlier on MSNBC this morning, the possibility of Donald Trump issuing himself sort of a pocket pardon -- a pardon that he granted himself in secret. One, is that something that a president can do, and, two is that even legal?' host Capehart asked.

"So could there be a secret or pocket pardon, Jonathan? Possibly, sure," he continued. "By the way, it would not protect him against any case brought by a state prosecutor. So we talked earlier about Georgia or the state of New York. Even if there was a pocket or secret pardon, it would not preclude charges by state officials."