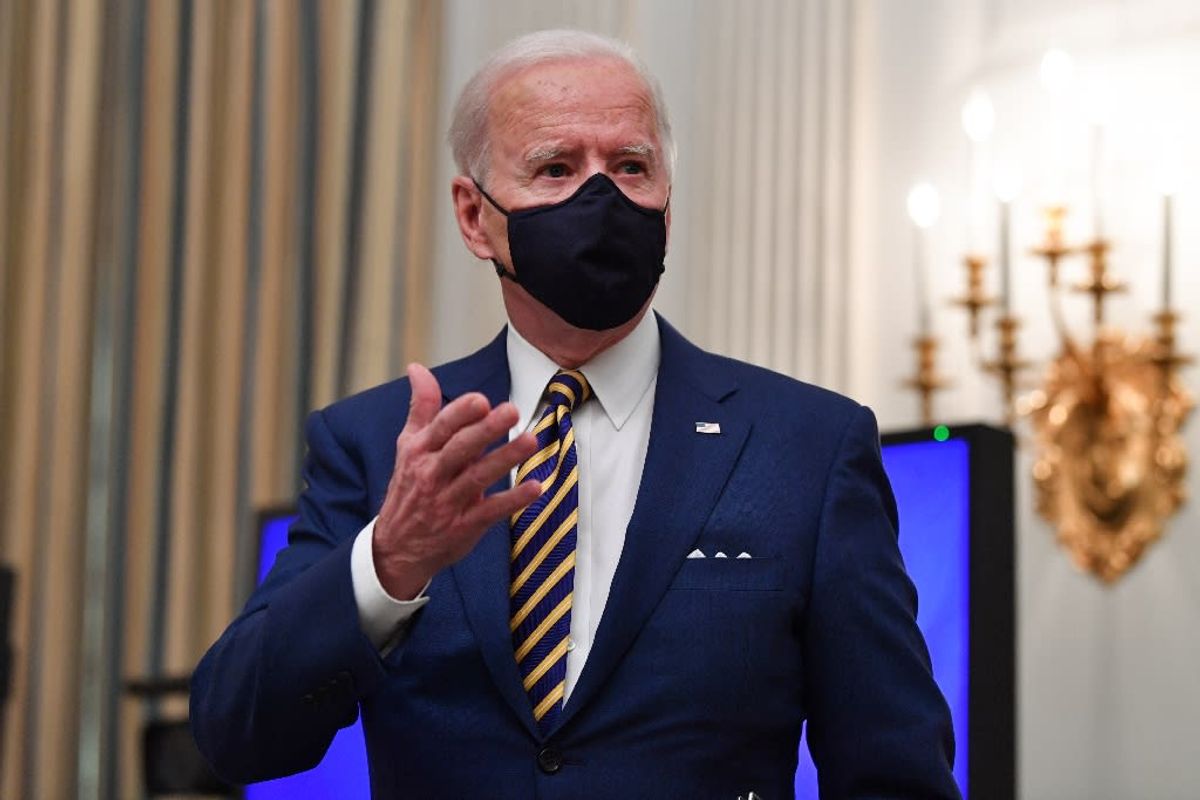 In Dec. 2020, it was revealed that Trump was offered more vaccines by Pfizer and Moderna and refused them.

It's still unknown why the former White House refused to buy enough vaccines for all Americans.