Trump leaving behind a ‘real mess’ for Biden — on purpose: report 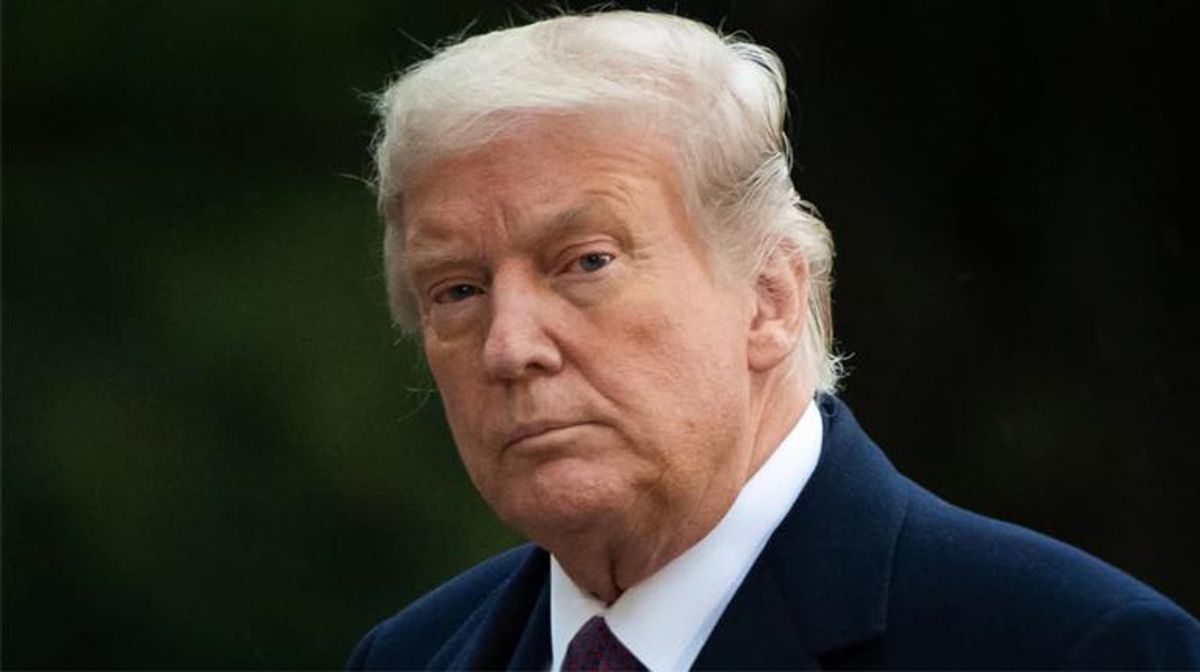 President Donald Trump is leaving behind a "real mess" for Joe Biden, and that seems to be intentional, according to a new report.

The president-elect must deal with the worsening coronavirus pandemic, a shaky economy, racial turmoil and now a massive cyberattack, but the outgoing president has made a series of moves apparently aimed at hampering the Biden administration before it even begins, reported the Washington Post.

"He'd do almost anything to complicate the life of Joe Biden," said one former senior administration official.

Trump has not personally participated in transition activities, and he has told advisers not to share information with the Biden team that could be used against him, said a senior administration official.

"In ordinary times and in the best of times, transitions are incredibly hard," said Max Stier, president and chief executive of the nonpartisan Partnership for Public Service. "We live in a system where there's one president [at a time]. President Trump is still president. There are ways in which he's not making it easier, but he's making it harder."

Since the election, Trump has pulled troops from war zones, escalated tensions with Iran, encouraged the Justice Department to investigate his political enemies, undermined trust in democracy and questioned the consensus view that Russia was behind a massive hack of the U.S. government.

"I think Trump is trying to seed the landscape with land mines," said Chris Whipple, author of "The Spymasters" book about the CIA. "He's going to make the transition as painful as possible for Biden at every turn."

The White House, however, claims that Trump was simply continuing his fight against "the swamp."

"The American people elected Donald Trump as President for a four-year term, not until November 3, 2020," said White House spokesman Judd Deere in a statement. "President Trump's first term goes until January 20, 2021 as prescribed by the U.S. Constitution and he has every right to continue to advance policies that fulfill the commitments he made just as every President before him has done."