Election workers detail chilling threats from Trump supporters: ‘I was scared to death’ 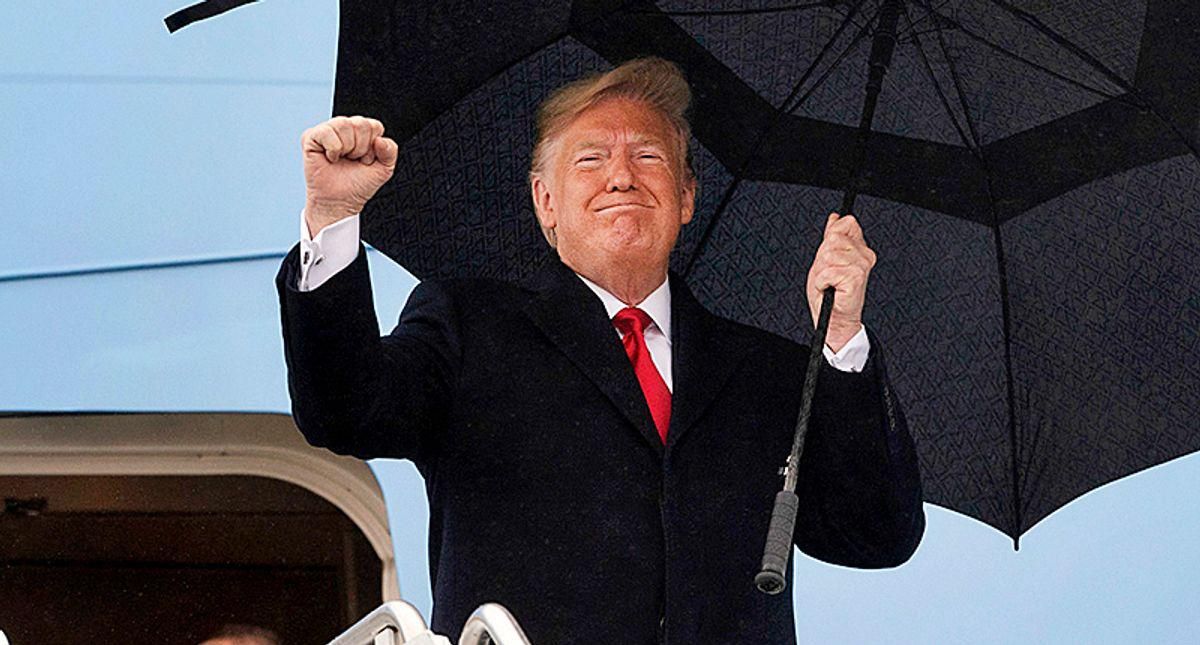 Donald Trump's "Big Lie" about election fraud provoked fear in local election officials as his supporters sought to overturn the results of the 2020 presidential election.

The newspaper noted how Trump's statements impacted the three city commissioners who oversee voting in the City of Brotherly Love.

"Omar Sabir explained his decision to his wife quietly, out of earshot of their six children, who were all under the age of 12. He needed to start spending nights at a hotel. Just in case," The Inquirer reported. "Sabir, 41, sought the job because he worried about voter apathy in disadvantaged communities. Too many people didn't believe there was a point to standing in line to cast their vote, and he figured he could convince them otherwise. But now he felt like a bull's-eye had settled onto his back."

"A caller to Philadelphia's 311 center around that time had vowed that 'Democrat (sic) politicians and election officials who support Black Lives Matter and who use voter fraud' would learn why the Second Amendment existed. 'We are a thousand steps ahead of you motherf*cker,' the man said, 'and you're walking right into the lion's den.' For months, President Donald Trump had used every bullhorn at his disposal — his rallies, his social media accounts, his sycophantic surrogates — to rile up his followers with baseless warnings of a sinister conspiracy: the presidential election would be stolen by Democrats. According to this twisted fantasy, urban cities like Philadelphia were especially complicit," the newspaper reported.

Even the Republican on the board received threats from Trump supporters.

The newspaper noted, "Al Schmidt — a Republican commissioner whom Trump claimed, in a tweet, refused 'to look at a mountain of corruption & dishonesty' — received death threats, some of which included photos of his house, and, more ominously, the names of his children: 'HEADS ON SPIKES, TREASONOUS SCHMIDTS.'"

Commission Chairwoman Lisa Deeley was filmed walking alone to the Convention Center and the video was viewed nearly 400,000 times on the extremist social networking website Parler.

"That's when the real crazy comments started," she said. "'Let's go to her house and kill her! She should be hung for treason!' … I was scared to death."