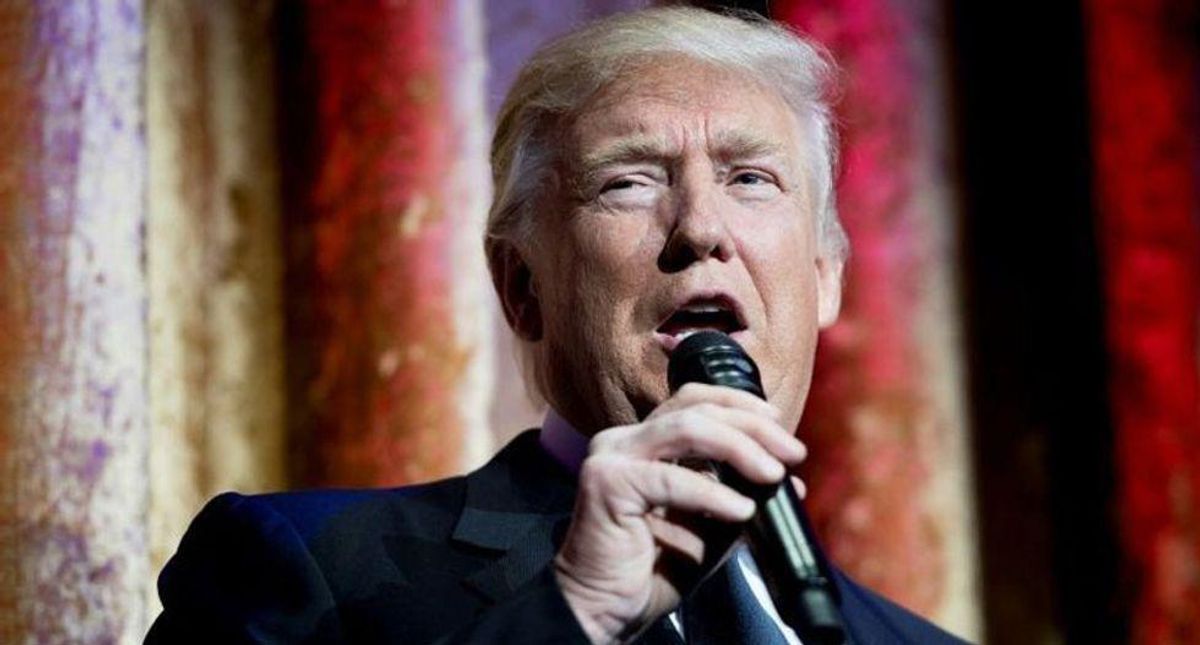 Trump's choice of Budd in June during a rally in the state baffled the state's GOP leadership at the time and, after watching another Trump endorsee lose in a Republican primary last week, they are afraid that Budd will win the primary and then lose in the general election -- handing a Republican-held seat in the Senate to the Democrats.

The Observer reports, "On Tuesday, a Navy veteran supported by former Texas Gov. Rick Perry beat the Trump-endorsed Susan Wright in a Republican special election primary for Texas's 6th Congressional District. The loss garnered national attention as political strategists try to determine the value of a post-presidency Trump endorsement," before adding, "In North Carolina, some were paying particular attention, as Trump had already weighed in on the Republican primary for Senate and given his full endorsement to Rep. Ted Budd on June 5."

According to a campaign adviser to former governor Pat McCrory (R) -- who is also seeking the GOP nomination -- Trump's pick was influenced by the conservative Club for Growth, and they are both betting on the wrong horse.

"With the short campaign period in Texas, the Trump endorsement and Club for Growth money should have made it easier to win," explained Jordan Shaw. "But the Club gave Trump bad advice and pushed him into endorsing an unvetted candidate who couldn't win, just like they've done in North Carolina."

The report goes on to note that a poll taken in the state by Paul Shumaker shows a Trump endorsement could cripple a candidate in the state.

He added ominously, "Candidates for state and federal office at any level who are on the wrong side of these issues will alienate suburban voters and jeopardize Republicans' chances of winning in 2022."