Trump pushed out more moderate Republicans — and replaced them with a new caucus of extreme loyalists: analysis 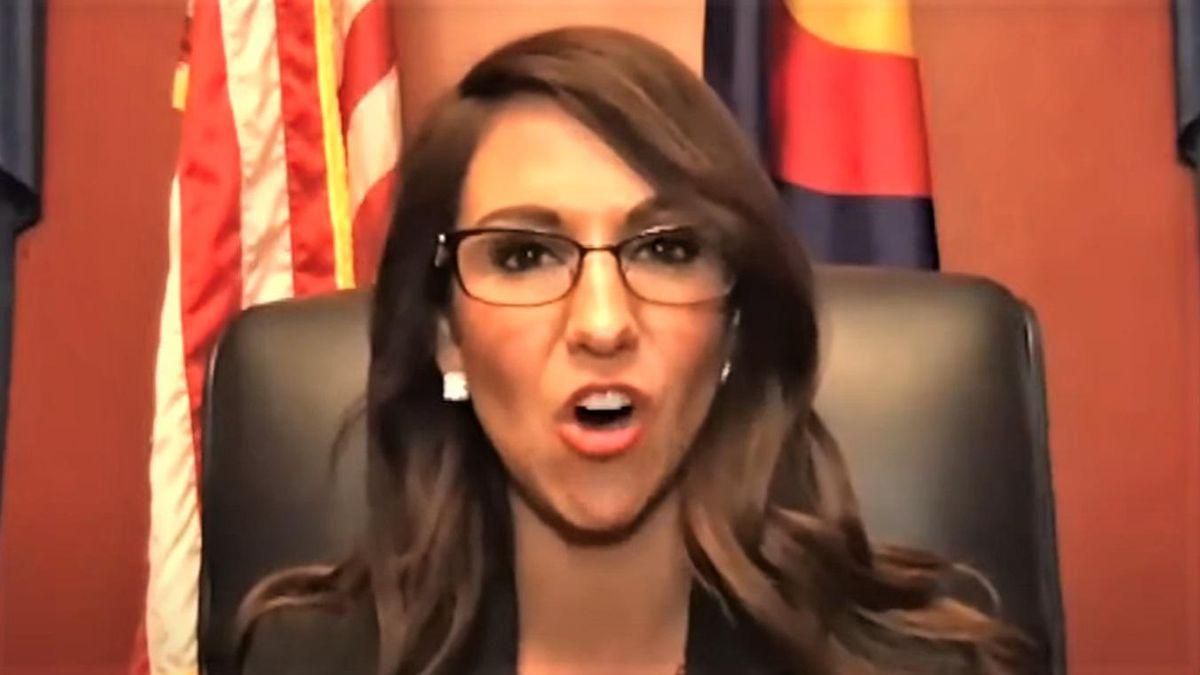 On Tuesday, writing for FiveThirtyEight, Nathaniel Rakich analyzed how the waves of Republican retirements from Congress in the 2018 and 2020 cycles, and now the 2022 cycle, has effectively pushed out the wings of the party that were skeptical of former President Donald Trump — and ushered in a new wave of extremists who embrace his vision, even if he is no longer in government.

"There has been a remarkable amount of turnover among congressional Republicans in the Trump (and post-Trump) era," wrote Rakich. "Of the 293 Republicans who were serving in the Senate or House on Jan. 20, 2017 — the day of Trump's inauguration — a full 132 (45 percent) are no longer in Congress or have announced their retirement or resignation."

"Overall, the 132 Republicans no longer in Congress are only slightly more moderate than the 161 Republicans who remain," wrote Rakich. However, he noted, it's a different story for the Republicans who replaced the ones who left: "all this Republican turnover has indeed nudged the GOP caucus to the right: first, by culling a few dozen of its members from swing districts and states, who, as we've seen, tended to be more moderate; and second, by replacing outgoing Republicans with more conservative models."

Some of these new retirements, which long reshaped the House, are now impacting the Senate as well, with Sen. Rob Portman (R-OH) leaving, and the new cadre of primary hopefuls on the GOP side fighting to prove who is the Trumpiest.

"The Republican exodus since Trump took office has gotten plenty of attention — but the coverage too often focuses on incomplete takeaways like what Republican retirements mean for Democrats' chances," concluded Rakich. "But given that the vast majority of states and congressional districts are safe for one party or the other, turnover has far more impact on the ideology and direction of the party itself."