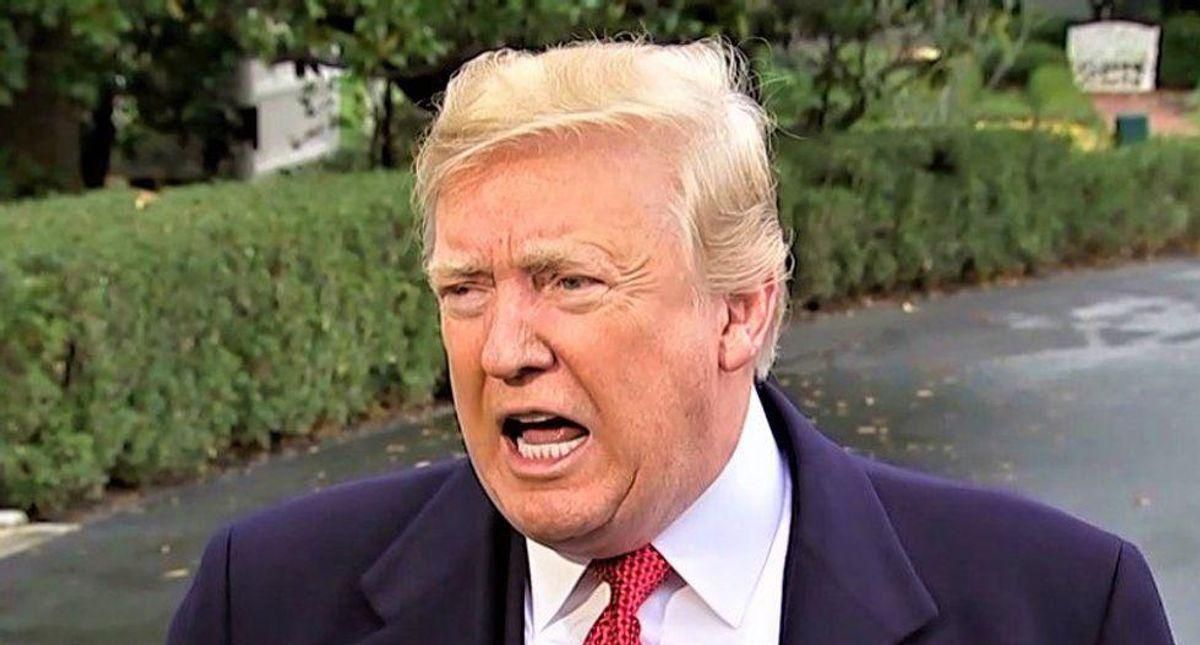 Many Republicans in Georgia blame former President Donald Trump for costing them two crucial United States Senate elections, and now they fear he could wreck their plans for a comeback next year.

In interviews with The Hill, Georgia Republicans worry Trump's feud with Gov. Brian Kemp could cost them the governorship next year, as Stacey Abrams is gearing up for a rematch of the 2018 race.

"He's done a real number on us already," one Georgia GOP consultant told The Hill. "My concern is Trump becomes a distraction. You never want to have to deal with nonsense, and right now we really can't afford his nonsense."

"There was loads of good [opposition research] on Warnock, and it didn't come out until the runoff," the aide explained. "By that time, he looked like the nice guy -- the guy who hugs puppies."

Nonetheless, Republicans expect Trump will insert himself into Georgia's elections, as he's already endorsed a primary opponent to run against Secretary of State Brad Raffensperger.

"There's going to be some rough primaries," said one GOP campaign operative. "I don't think there's a way around that... everyone is going to be going after that Trump endorsement and tearing each other apart to get it."