Rudy Giuliani’s electronic communications may be sought by feds in criminal investigation: NBC 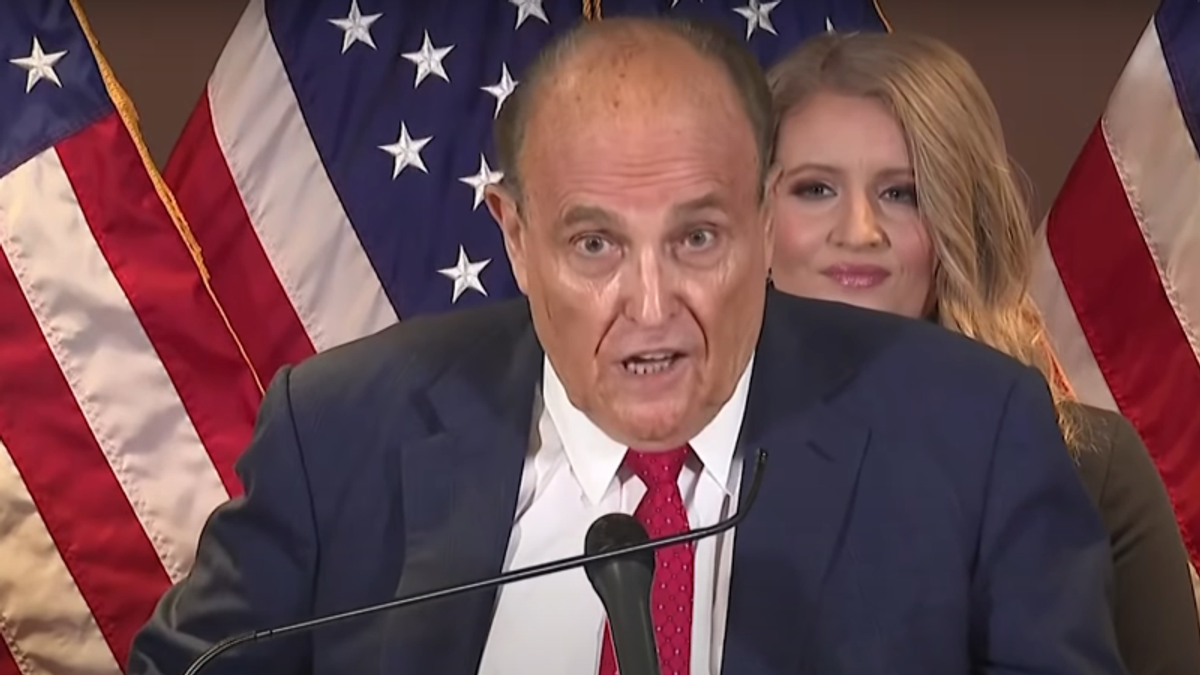 "Prosecutors for the Southern District of New York have been in communication about their desire to see Giuliani's emails with Justice Department officials in Washington, the two sources said," reported Julia Ainsley, Tom Winter, and Lisa Ferri. "The SDNY needs Washington's approval before its prosecutors can ask a judge to sign a search warrant for materials that may be protected by attorney-client privilege, according to department policy. It is not known whether that approval has been granted by Washington to the SDNY."

"The scope of the current investigation is unclear, but In October 2019, the Wall Street Journal reported that SDNY prosecutors were reviewing Giuliani's bank records as part of an investigation into his dealings in Ukraine," continued the report. "Two of his former associates, Lev Parnas and Igor Fruman, were arrested that month on charges of campaign finance fraud and have since been charged with additional crimes related to wire fraud conspiracy. Parnas and Fruman have pleaded not guilty."

According to two sources, the investigation's focus on Giuliani is "very active."

Giuliani's involvement in Ukraine ultimately led to Trump's attempt to use military aid to pressure the president of the nation to announce an "investigation" into the Biden family — a scandal that formed the basis of Trump's impeachment.