Prosecutors felt Weisselberg was lying about Trump hush money payments but opted not to charge him: report 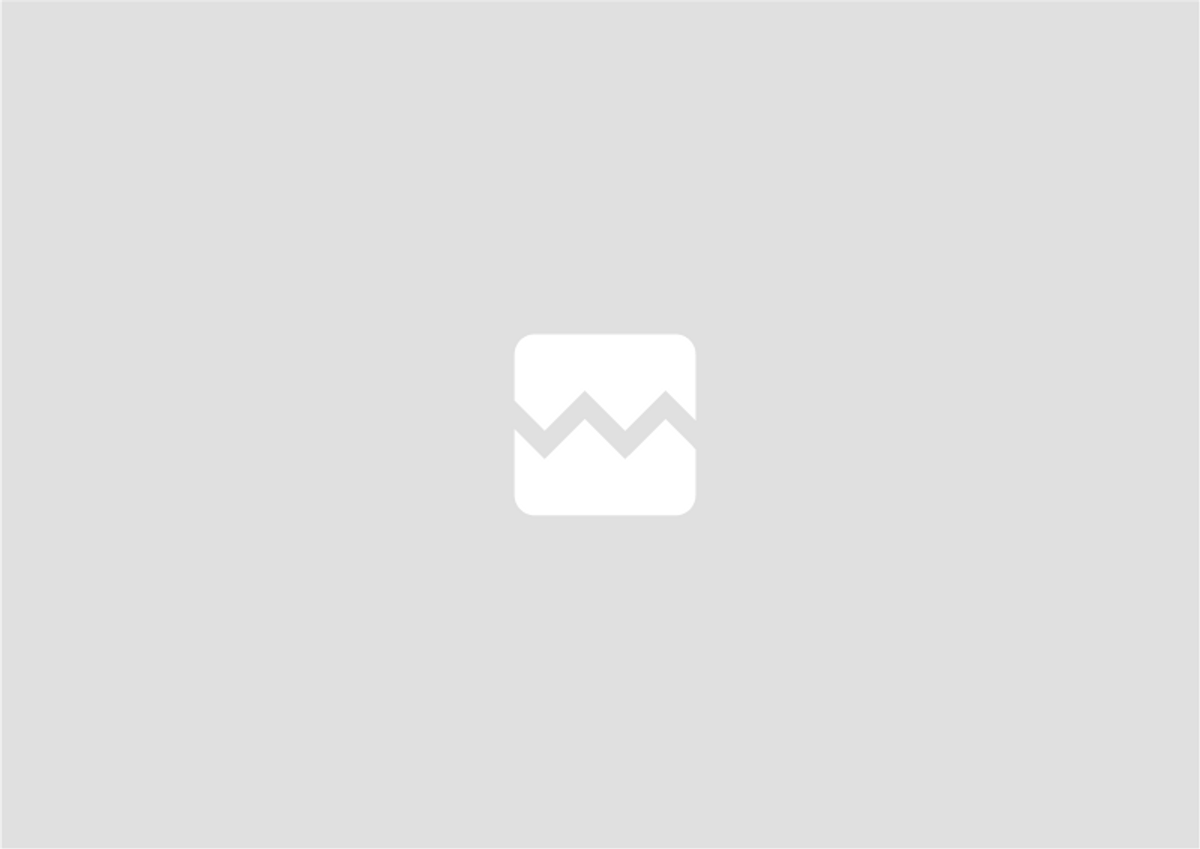 Although the prosecutors opted not to charge Weisselberg with perjury at the time, CNN reported Wednesday that "his past interactions with them could now become relevant to the Manhattan district attorney's office as it seeks his cooperation in a tax fraud case brought against Weisselberg and the company last month."

"As that investigation proceeds, all eyes are on whether Weisselberg might flip against his longtime boss, former President Donald Trump," CNN reported.

At the time, federal prosecutors granted immunity to Weisselberg, who was involved in the company's efforts to reimburse Cohen for the hush money payments. But they later questioned the decision and even considered retracting it so they could charge Weisselberg.

"Prosecutors were skeptical of Weisselberg's testimony, particularly his description of how the company reimbursed Cohen and categorized it in the company's books as legal expenses, two people familiar with the investigation said," according to CNN. "When prosecutors eventually charged Cohen, they noted in the charging papers that with regard to the reimbursements, 'the company accounted for these payments as legal expenses' but the invoices Cohen submitted 'were not in connection with any legal services he had provided in 2017.'"

The story also notes that Weisselberg wasn't the only Trump Organization official whose testimony prosecutors doubted, according to a source familiar with the Cohen investigation.