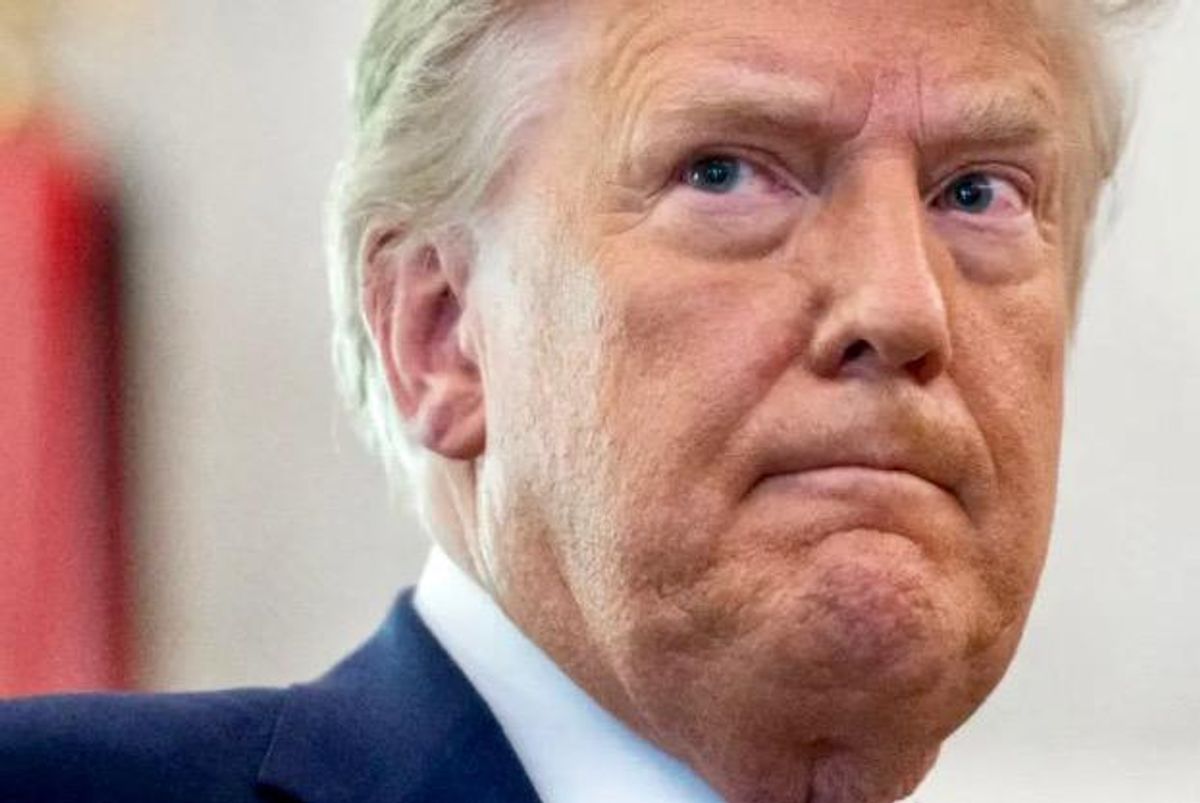 She also shared tips for improving his diet and making friends.

"So being in jail is a good time to detox from ubiquitous things like sugar, alcohol, dairy, fried and processed foods. Cleanse, lose some weight, become a vegetarian. The few safe-to-consume items include salads, beans, fruits and vegetables (they aren't organic, so peel off the skins), and single servings of gluten-free Cheerios. Everything else—just no," she advised.

"The only acceptable use for most of the junk that's for sale on commissary is to pay others to acquire more of the items from the eatable category, their phone time, silence, and other miscellaneous service and favors you will need, like cleaning and doing laundry," she continued. "You will have no shortage of friends willing to take over mundane tasks for you. However, never underestimate the power of incentive—if you find someone who's good at doing both, be a keeper and ensure they stay happy and well-paid. By the way of trial and error you will encounter many that will overpromise and underdeliver, and oftentimes it will be just easier to move to another cell and throw away the dirty things and have new ones sent in—there are no limits on how many panties, socks and t-shirts one can get."