Trump should be 'a crazy old man roaming the halls of Mar-a-Lago' -- but the GOP won't cut him loose: CNN panel 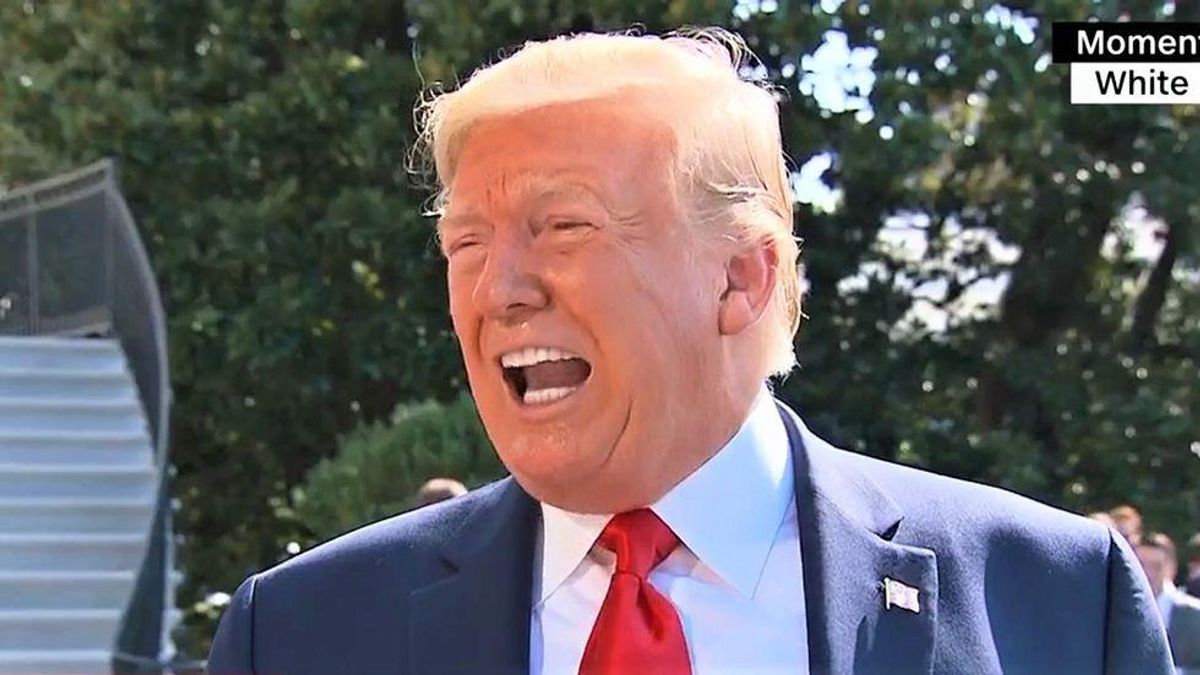 CNN contributor S.E. Cupp said on Wednesday that, in an ideal world, no one would care what former President Donald Trump believes.

But in the actual world, Trump retains an iron grip on the Republican Party, which is why it's news when he reportedly believes he's going to be reinstated in the White House in August.

Reacting to New York Times reporter Maggie Haberman's claim that Trump seriously believes he'll be president again in less than three months, Cupp slammed the GOP for continuing to indulge his fantasies that the 2020 election was "stolen" from him.

"If there were no one in the Republican Party to enable this to push this nonsense forward, he would be the tree falling in the forest with no one to hear it," she said. "He would be a crazy old man roaming the halls of Mar-a-Lago, and instead he's got real political support behind him."

Cupp also said that there was a chance Trump's rhetoric about being reinstated could once again cause his supporters to commit acts of violence when it doesn't come true.

"This is really dangerous!" she said. "I want to know what he's telling his supporters. What's supposed to happen... to magically get him reinstated? Does it involve another insurrection? Is he inciting people to do something?"

Trump should be 'a crazy old man roaming the halls of Mar-a-Lago' -- but the GOP won't cut him loose www.youtube.com