'Trump has mostly abandoned the day-to-day running of government': CNN 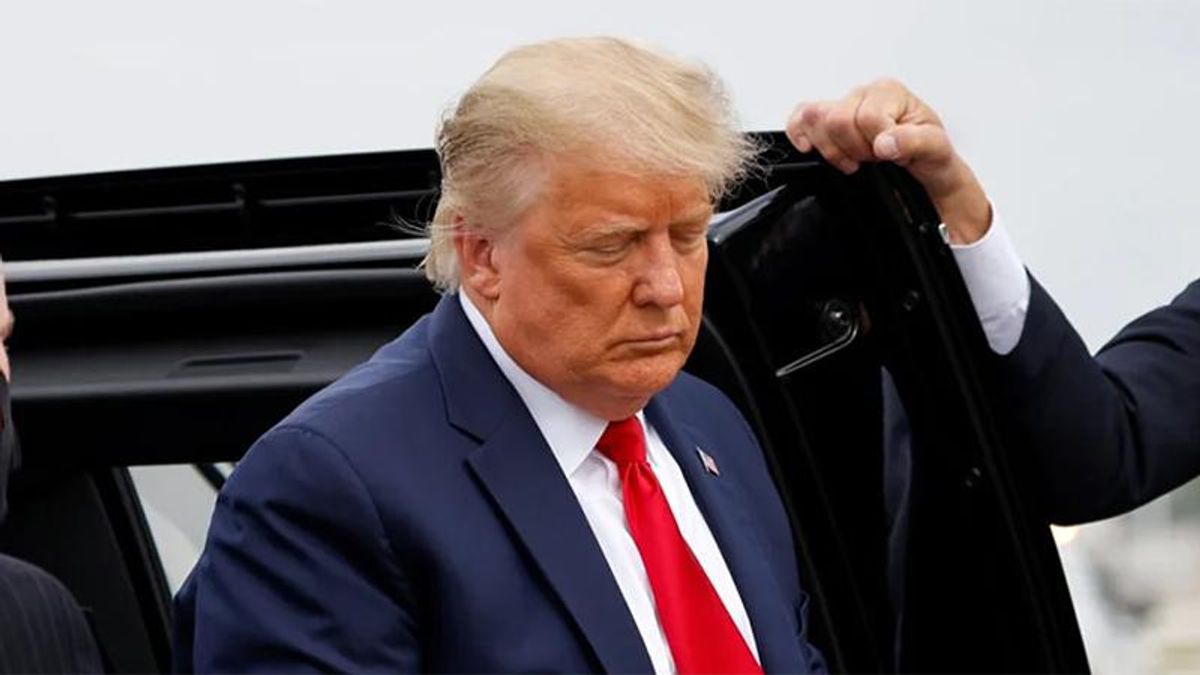 If Americans are fearful that the president is asleep at the wheel, the truth is far worse. Not only does President Donald Trump not appear to care about controlling the COVID-19 crisis, but he also "mostly abandoned the day-to-day running of government," CNN.com reported Monday.

While there are traditional government staff working in the final days of the administration, Trump has another agenda entirely.

"No one is sure where this is heading," CNN cited one official. "He's still the president for another month."

For the past three days in a row, lawyer Sidney Powell has been at the White House trying to convince Trump that he should create an executive order that allows her to dig into the conspiracy theories that they have found on right-wing websites and message boards. Rudy Giuliani also joined the team a few days.

Former Overstock.com CEO Patrick Byrne ranted that staff inside the White House are lying to Trump, trying to get him not to fight for the election and advising him about legal barriers to his schemes.

My involvement is I was in the room when it happened. The raised voices included my own. I can promise you: Preside… https://t.co/6IIgc3cA8F
— Patrick Byrne (@Patrick Byrne)1608492658.0

"In the process, Trump has mostly shunned those working inside the government, leading to growing fears of how he may lash out in the four weeks he has remaining in the White House -- or at how he may resist leaving the building come Inauguration Day," CNN.com reported.

They cite sources close to the president saying that they're worried about what Powell might suggest. She was dumped from the legal team several weeks ago after she started spouting conspiracy theories about the "deep state" and CIA being behind a "fraud" election. The lawyers in the White House are "very concerned" about Powell's influence over Trump and what he may appoint her to do in the final month of the administration.

It was former White House adviser Steve Bannon who suggested that Trump appoint a special counsel quickly. In a Sunday evening lifestream with pastors, Bannon said that in addition to an election special counsel, another must be appointed to look into Hunter Biden's hard drive on a laptop that couldn't be proven was actually Hunter Biden's and that Rudy Giuliani somehow obtained custody of before and after the FBI looked into it.

"It's scary," another Trump official told CNN. The person added the president appears "obsessed" with unlikely scenarios about overturning the election. There are no options left for the president, however.

Previous reports warned that Trump was talking about not leaving the White House on January 20 when he is supposed to. It's something that aides said alarms them but they don't anticipate Trump will actually make good on the threat.