‘Horrifying and compelling’ videos: legal experts break down why Senators must convict Trump 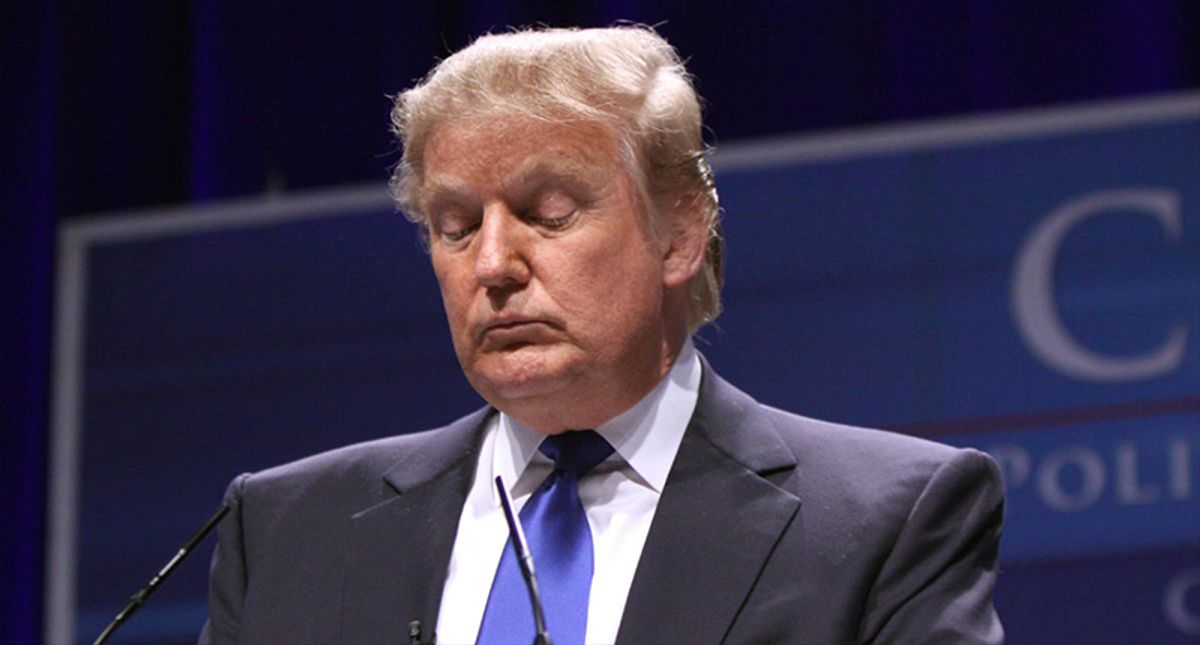 Legal experts were baffled as to how Republican senators could vote to acquit Donald Trump following extremely powerful videos introduced on the second day of the impeachment trial.

"If there was any question before of why there had to be an impeachment trial, that question was answered today. All of us need to see this. The House managers have done an outstanding job of putting in evidence of their case. And drawing a direct line between Trump and Jan 6th," former New Jersey Attorney General Anne Milgram posted to Twitter.

Washington Post columnist E.J. Dionne, a professor in the Foundations of Democracy and Culture at the McCourt School of Public Policy of Georgetown University said the case against Trump was "devastating."

"This presentation, the case itself as well as the video, is astonishing," he wrote. "And I think Republicans now have no legit alibis or escape hatches."

Watergate prosecutor Jill Wine-Banks wrote, "I'm too riveted [by] presentations of House Managers to tweet. They have proved beyond any doubt that Trump is guilty of impeachable offenses."

"So important that Rep. Eric Swalwell (D-CA) is putting forward this evidence about what was happening on the front lines as Trump watched TV. A mix of terrifying footage, desperate calls for help over police radio, and debriefs afterward. Horrifying and compelling," she wrote.

"The House Managers are righteously prosecuting on behalf on the Constitution. They are focused. Hard to imagine how anyone could fail to convict based solely on the evidence presented so far but if the last 4 years have shown us anything they suggest that the GOP will find a way," wrote former U.S. Attorney Joyce Vance.

"Romney's life was saved by Officer Goodman. His life was endangered by Donald Trump. Can you imagine voting to let someone off the hook for almost getting your co-workers killed?" he asked. "I can't."

"The videos of Jan 6 are horrifying, but Trump's public remarks and tweets in the weeks and days leading up to the attack are perhaps the most important part of this case," McQuade said.

"If these new videos don't change any minds, then I'm just at a loss. I know politics reign supreme but at a certain point, don't truth and reality have to prevail?" asked former federal prosecutor Elie Honig.

"Watching this, I keep coming back to this thought: Is Mike Pence watching this? He could go a long way toward moving this nation forward by breaking his silence. It is never too late to do the right thing," Katyal wrote.