Pence likely to pull a 'theatrical' stunt during Senate vote count for a 'pat on the back' from Trump: CNN 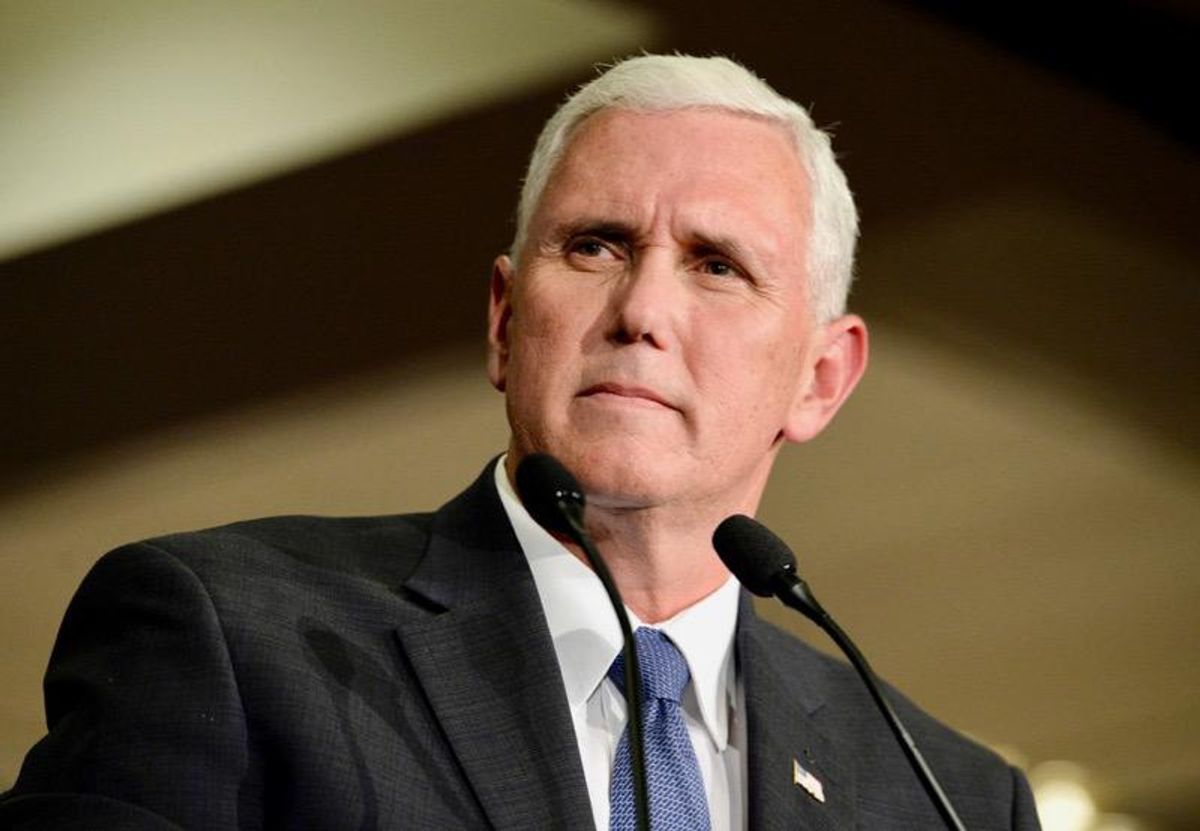 According to CNN political analyst Toluse Olorunnipa, he expects Vice President Mike Pence -- with an eye on his own political future -- to attempt some type of grand gesture or political stunt when the Senate convenes on Jan. 6 to certify the results of the 2020 presidential election.

As NPR reports about the January 6th vote count, "At 1 p.m. lawmakers from the House and Senate will assemble in the House chamber, with Vice President Pence presiding in his role as president of the Senate. He will then begin to open the sealed certificates submitted by each state and hand them to tellers appointed from among the House and Senate members to read."

However, Olorunnipa predicted Pence may not let the vote tally run as smoothly as it has in the past.

"I would not be surprised if Vice President Pence finds some kind of theatrical way to protest," the CNN analyst suggested. "It calls to mind a couple of years ago when he went to a National Football League game and when some of the players knelt at the national anthem, he walked out in the middle of it and got a big pat on the back on social media from President Trump."

"We know it didn't have any impact and we know whatever he does to protest the results of this election on January 6th will not have any impact, but I expect he'll find some way to express that he does not have confidence in the election results," he continued. "And if this were to happen in any other country, calling for his most loyal supporters, some of whom have been violent to take to the streets of D.C. we would be saying that this is an attempted coup, that this is a breakdown in democracy."