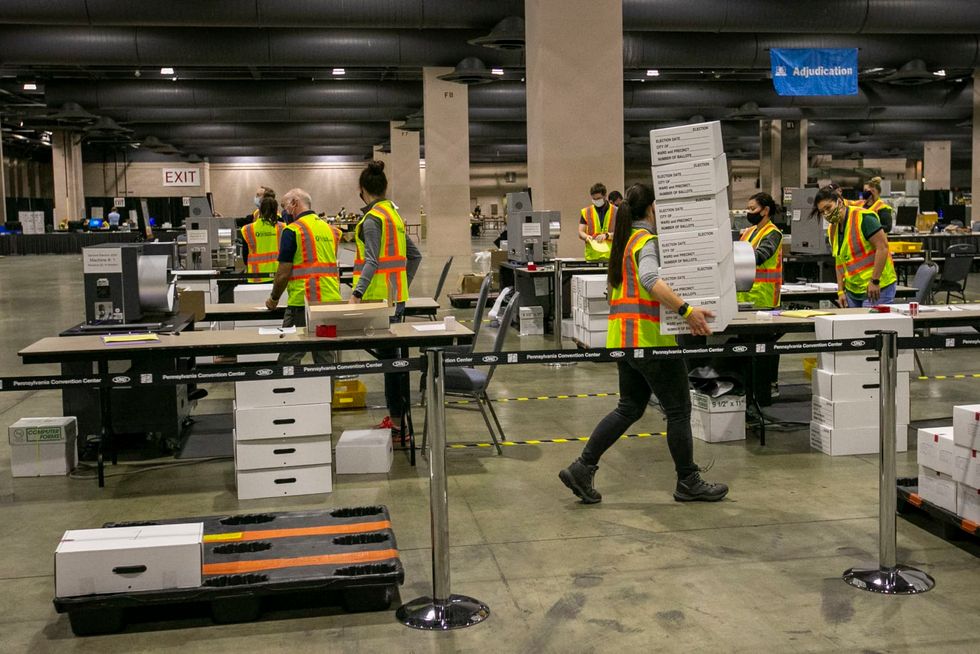 PHILADELPHIA — President Donald Trump’s reelection campaign is asking the U.S. Supreme Court to step in and overturn several decisions the Pennsylvania Supreme Court made regarding the 2020 election, saying the court overstepped its bounds and “the outcome of the election for the Presidency of the United States hangs in the balance.” The campaign on Sunday filed a cert petition and a motion to expedite, asking the U.S. Supreme Court to fast-track the case because of the impending Jan. 6 meeting of Congress to receive the Electoral College results and the Jan. 20 inauguration. The challenge doe...