Concerns grow over what Trump will put on display at his presidential library: report 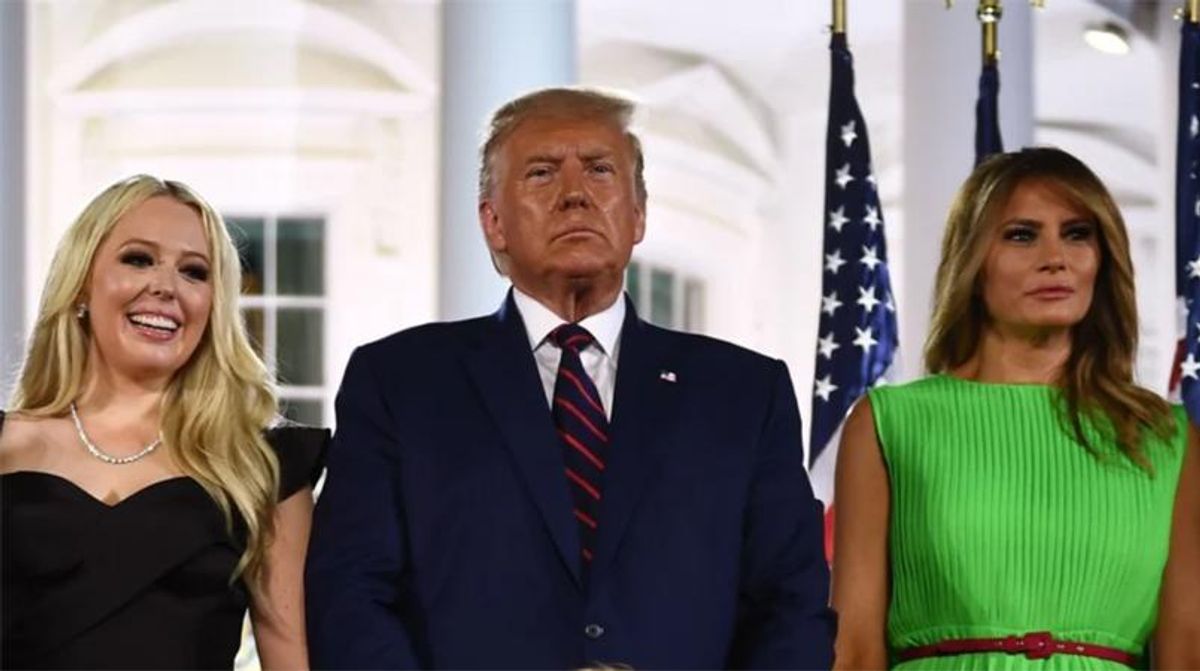 While there are questions over whether Donald Trump will be able to raise the money needed to build and maintain a presidential library, concerns are growing about what such a repository of historical documents would reveal to the public, reports the Palm Beach Post.

Those concerns are twofold, the report reveals.

On the one hand, historians and experts on presidential historical documents are concerned that it will be more of a shrine to the former president lacking context.

On the other hand there is a belief, that since the Trump administration's record-keeping is already known to be suspect, what will be shown to the public won't be historically accurate.

According to Anne Weismann of Citizens for Responsibility and Ethics in Washington, a Trump library would be an iffy proposition.

"I think the risk that he would use that kind of institution to perpetuate lies and untruths is so harmful to our democracy," she explained. "It is too great of a risk."

The Washington Post's Philip Kennicott concurred, arguing that Congress should deny the former president the courtesy "that allows presidents to ask that their records be withheld from the public for 12 years."

In previous writings, Kennicott stated: "The case of Trump is exceptional by any standard, and he should be afforded no discretion over his records or any privilege to extend the amount of time before the public can see them. Trump's presidency mixed public and private interests in a way that was unprecedented in modern American history, so his decisions on these matters can't be trusted."

Regarding the library itself, the Post reports, "the former president has told supporters he wants to raise $2 billion for the library — a far greater sum than has been raised for past presidential libraries — and thinks he can collect it in small-dollar donations from his grassroots supporters."

Concerns about documents that would be shown also stem from battles the former president engaged in during his four years.

"As for how the Trump administration would be portrayed in museum exhibits, no one knows. Much of it depends on how well Trump complied with the Presidential Records Act, which defines how records should be retained," the report states.

According to historian Robert Watson at Lynn University, "... previous former presidents have built their libraries in partnership with the NARA. But Watson... said he fears the relationship between Trump and the federal records administration 'would be testy at best, if non-existent' as have been the president's dealings with government agencies."

Watson added, "With Trump you automatically wonder whether what is being put in the library is truthful. We have alternative facts. We've had a war on the truth."