Second Trump impeachment needs to 'be in the queue' in case he calls for martial law: conservative 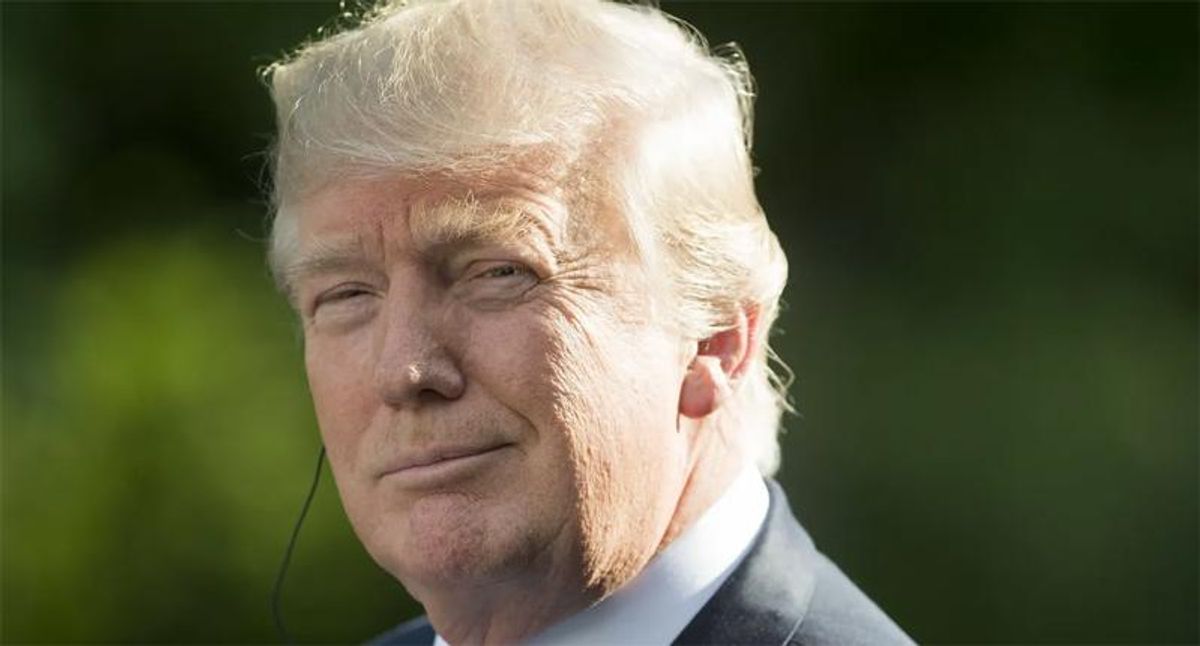 According to The Bulwark founder Charlie Sykes, lawmakers would be well advised to start pulling together paperwork to be used in impeaching Donald Trump a second time if he keeps making veiled threats to invoke martial law in order to stay in power.

On Monday, the conservative Sykes led off with a headline reading, "Impeach Him....Again?"

According to multiple outlets, the president has been meeting with what CNN's John Harwood called "kooks" who are pushing the president to declare martial law and have the military confiscate voting machines that they believe altered ballots to hand the 2020 presidential election to former Vice President Joe Biden.

Noting a New York Times report stating, "During an appearance on the conservative Newsmax channel this week, Mr. Flynn pushed for Mr. Trump to impose martial law and deploy the military to "rerun" the election. At one point in the meeting on Friday, Mr. Trump asked about that idea," Sykes wrote, "Wait. Back up. The president asked about what?"

The conservative went on to point out that Trump "sort of denied this" before adding that there may be something to the reporting.

"The increasingly isolated, paranoid president who refuses to concede, and continues to flood the zone with conspiracy theories, fabrications, and baseless allegations, is asking about the possibility of imposing martial law?" he wrote, before linking to more reports from Axios that the president is making White House insiders "nervous."

Taking his cues from Bulwark columnist and former RNC spokesperson Tim Miller who tweeted, "Impeach him again," and former President George W. Bush speechwriter David Frum, who wrote "Plotting a military coup seems like the kind of behaviour that impeachment and removal were invented for," Sykes agreed with their assessments.

Plotting a military coup seems like the kind of behaviour that impeachment and removal were invented for
— David Frum (@David Frum)1608410543.0

"What if Trump did try to declare martial law? Seize voting machines? Attempt to deploy the military? What stops him? Anything? Indignant editorials? Outraged segments on cable tv? Firmly worded emails from Marco Rubio?" he asked.

According to Sykes, anything is possible from the volatile and desperate Trump, and it's time for lawmakers -- on both sides of the aisle -- to act.

Cautioning to not rush to impeachment, the conservative suggested it is time to make plans -- just in case.

"Perhaps, an impeachment should be in the queue ready to go," he advised. "At a minimum, someone should be thinking about the ultimate Trumpsday scenario, and start drafting the articles that could be quickly acted upon (maybe with snap votes in both the House and Senate?)"