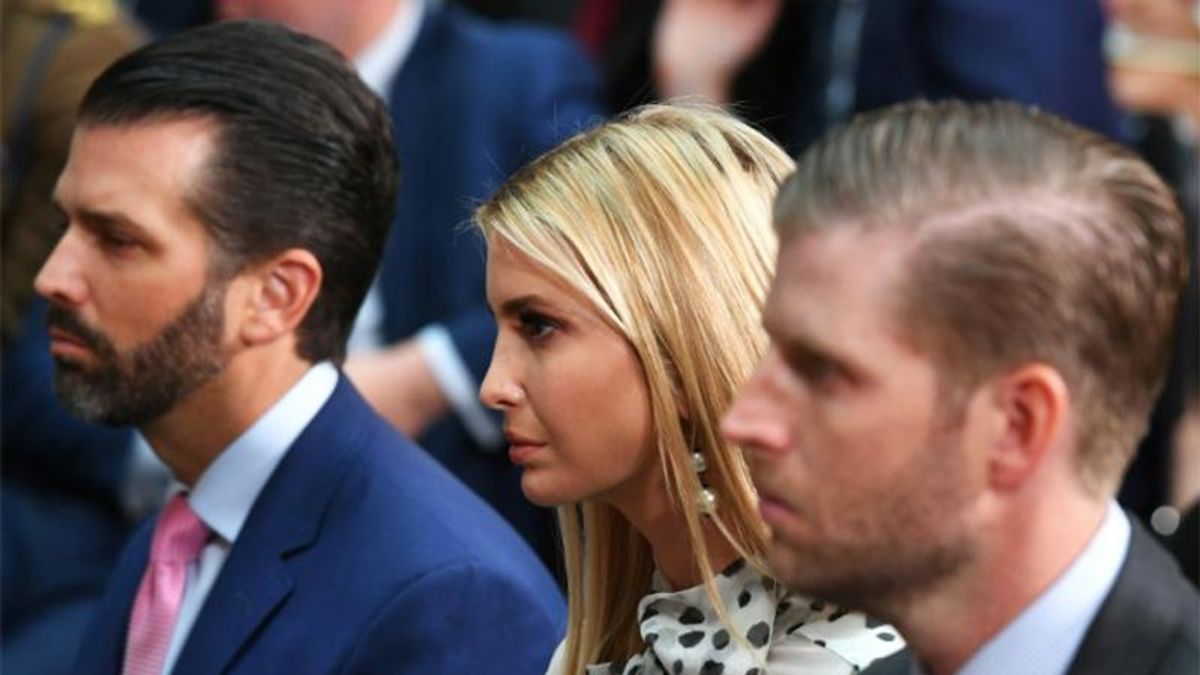 That, he explained, caused him to come up with an interesting theory of "pocket pardons" that could be used at a later date as -- essentially -- "get out of jail free" cards.

"I had put out a tweet talking about how Trump did not pardon himself or he did not pardon his children or Rudy Giuliani, and after a while, of course, knowing Donald Trump for well over a decade -- almost a decade and a half as I do -- I started thinking to myself it doesn't really make sense because it's not like Donald Trump, so what am I missing?" Cohen explained.

"What are we missing as Americans? And I kind of think I figured it out," he elaborated. "I think Donald Trump actually has given himself the pardon. I think he also has pocket pardons for his children and for Rudy [Giuliani] and it's already stashed somewhere that, if and when they do get indicted and that there's a criminal conviction, federal criminal conviction brought against him, he already has the pardons in hand."

"So I started searching over the weekend for whether or not the Constitution requires that pardons be disclosed to the American people and to the press, and I couldn't find anything that said that it does, and that to me is more in line with what George Conway is trying to say about how Donald Trump doesn't care about the law, how he will skirt the law, how he will do anything to benefit himself, and that includes even, you know, doing something like this with a pocket pardon," he added.

He further noted that, if his theory is true, it would be contested in the courts, which is a Trump specialty when trying to delay the inevitable.