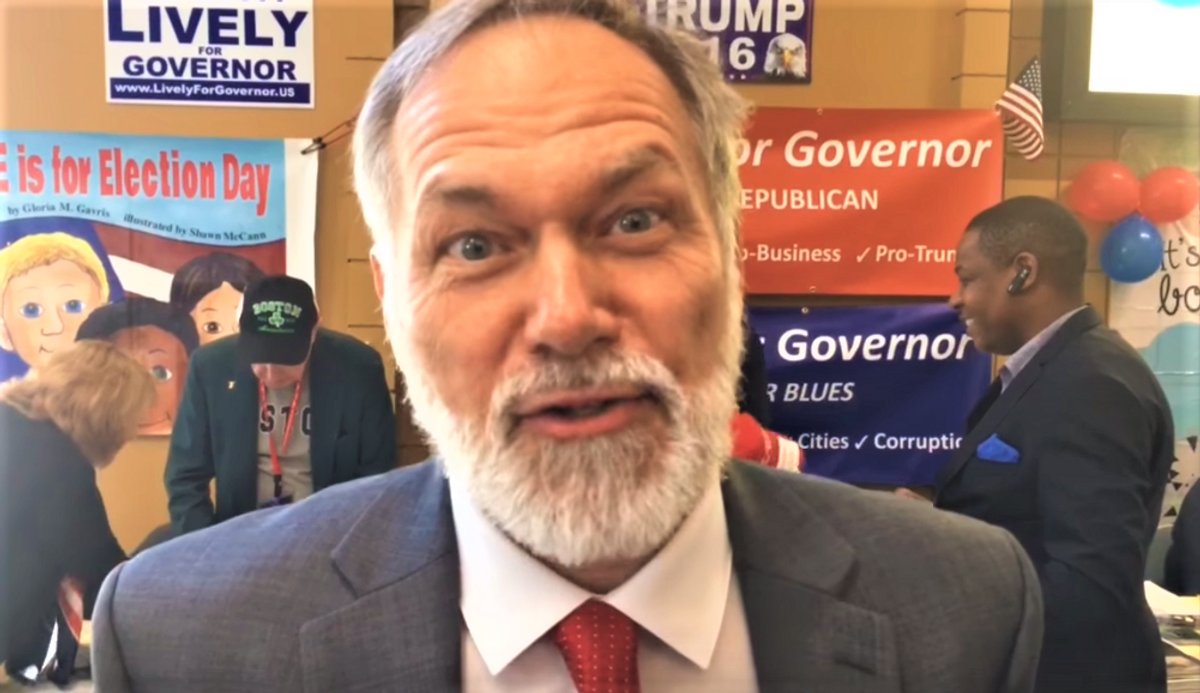 In fact, Lively believes that Trump's loss was God's punishment against the former president for not enacting hardline anti-LGBT laws along the lines of what Russian President Vladimir Putin has enacted in his country.

"He defied God on a fundamental tenet of the Bible and never repented of it," Lively said. "The one thing that he did during that time that would virtually guarantee God's favor being removed was to put his own personal stamp of approval on behavior that God condemns in the harshest possible terms in the Bible, which is specifically male homosexuality."

As evidence, Lively pointed to Trump's appointment of Richard Grenell, perhaps the former president's most high-profile gay supporter, to serve in his administration.

"Trump fully endorsed and backed and applauded Grenell, [who] was an outspoken advocate for the central doctrine of the progressive movement, which is queer theory," Lively claimed.