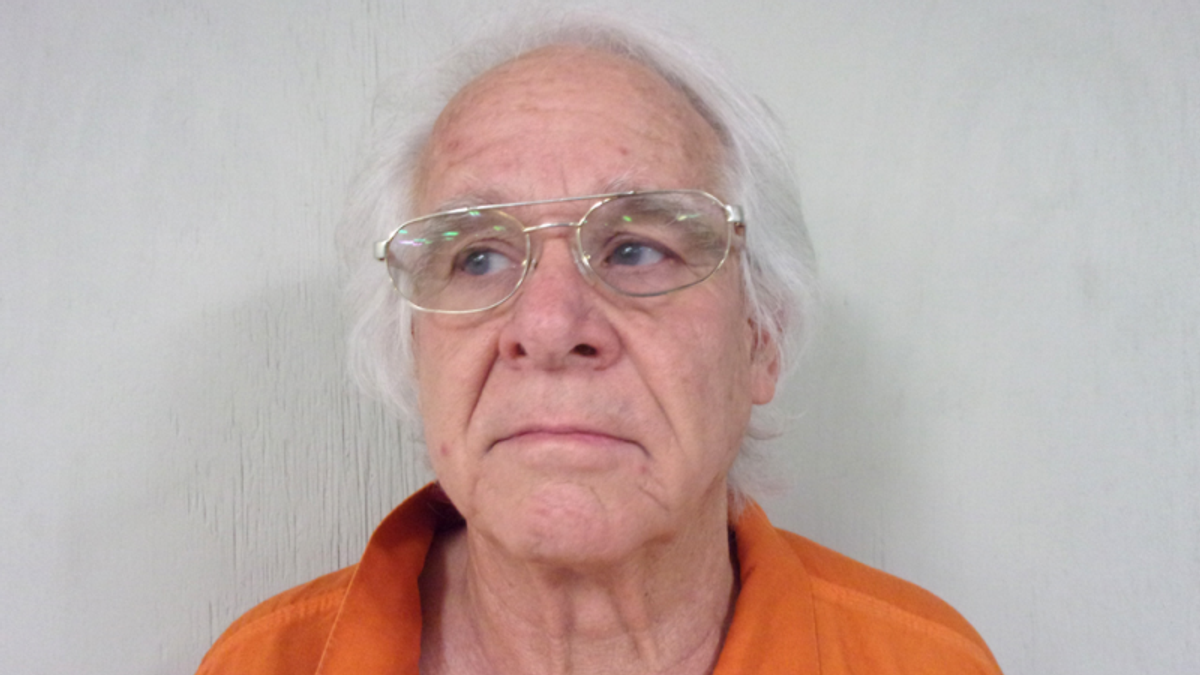 On Monday, DailyTrib.com reported that a Trump supporter was arrested on charges of assault and resisting arrest following an incident at a rally for rural Democrats in Marble Falls, Texas, a small community northwest of Austin.

According to the report, the incident started when Reynol P. Gray came to the Turn Rural Texas Blue Rally to protest, and things escalated.

"The rally, hosted by local Democratic clubs, featured speeches by Democratic lieutenant governor candidate Mike Collier, state Democratic Party Chair Gilberto Hinojosa, and others," reported Brigid Cooley. "Police were called to the rally after Gray began yelling profanities at event speakers and made his way toward the pavilion stage."

Marble Falls Police Sgt. Cory Munoz, who responded to the incident, wrote in an affidavit that when he arrived on the scene, he saw Gray covered in "Trump attire" and in conflict with a man whom he described as "defending himself." "

Munoz also reported that Gray resisted arrest after being apprehended, saying he "pulled his hands away from me and began to turn his body to prevent me from being able to grab his wrists," and refused to stand up after being eased to the ground to be handcuffed.

This report comes amid other minor outbreaks of politically-motivated violence around the country. Another man in Pennsylvania was arrested after allegedly attacking a man holding a "Biden Beat Bozo" sign.

Texas has also been a major origin point for the crowd who violently stormed the Capitol on January 6; several have been arrested, including a Waco man who boasted he felt "invincible" during the riot, and last week five members of the same family in Borger were charged for their involvement.