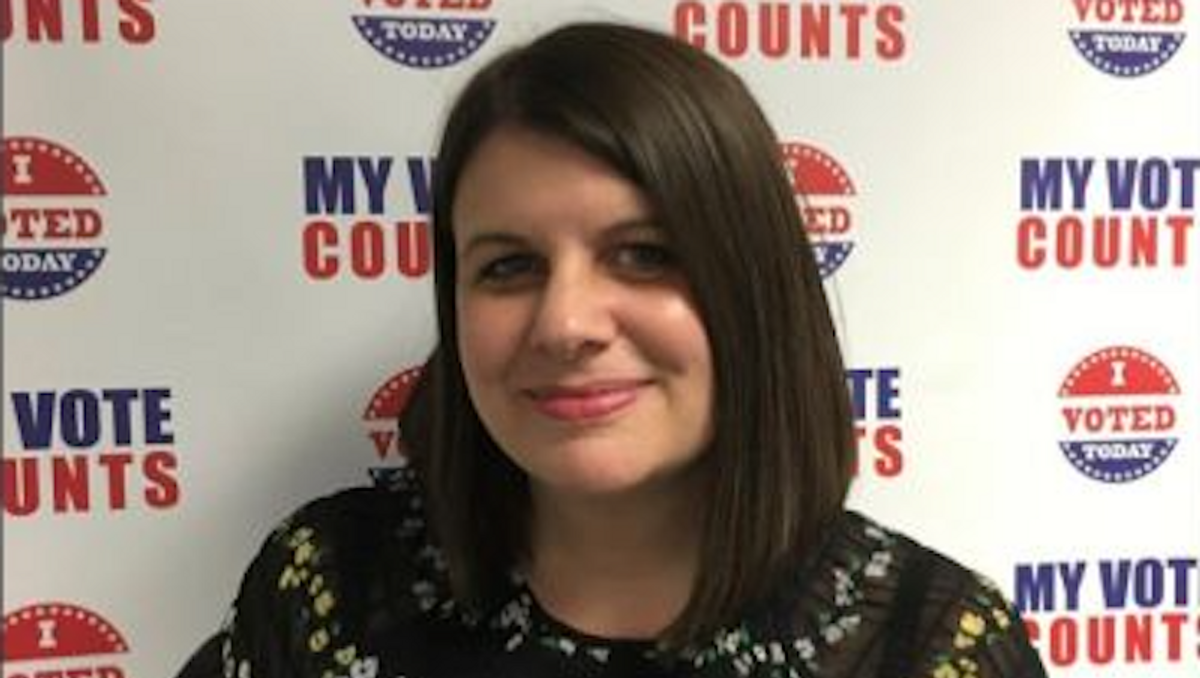 The threats began after right-wing outlets the Wisconsin Spotlight and Gateway Pundit reported on what appeared to be an innocent, light-hearted email exchange between Woodall-Vogg and an elections consultant at about 4 a.m. on the day after the presidential election, when Milwaukee's results came in.

"Damn, Claire, you have a flair for drama, delivering just the drama needed at 3:00 a.m.," Ryan Chew of the Elections Group wrote to Woodall-Vogg. "I bet you had those votes counted at midnight, and just wanted to keep the world waiting!"

"Lol," Woodall-Vogg responded. "I just wanted to say I had been awake for a full 24 hours!"

Woodall-Vogg told the Journal Sentinel that in retrospect, Chew's email was "a very inappropriate joke," and she shouldn't have responded.

It's typical for Milwaukee's results to come in late, because Wisconsin officials cannot begin their counting until election day, and this year there were a flood of mail-in ballots due to COVID-19. Biden narrowly won Wisconsin, and those results have been upheld by a recount and court rulings.

But Trump's supporters have seized on the email exchange as evidence to back up their false claims of election fraud, and Woodall-Vogg has received more than 150 messages since it was published.

"I am looking forward to the citizens of your city coming after you to hang you the public square," one person wrote. "I hope the legal system of your state goes after you and put you in jail for the rest of your miserable (expletive) life. BITCH!"

One woman read Chew's email in a voice message and added, "We're coming for you, Claire."