Trump's taxes are the latest in 'endless losing streak' that will cripple his political comeback: report 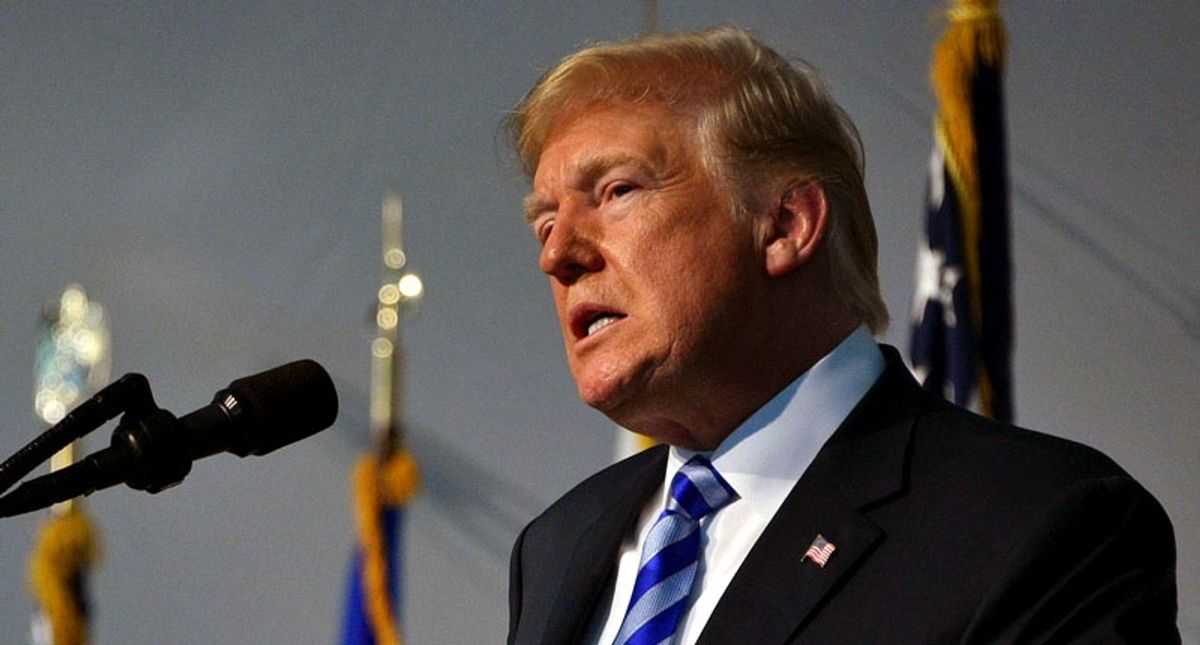 According to a report from the Guardian's David Smith, a decision by the Supreme Court to pave the way for Manhattan District Attorney Cyrus Vance Jr. to have Donald Trump's tax returns is likely the death knell for any chance he has of running for president again.

As former Trump lawyer Michael Cohen noted in an interview on Monday after the decision was handed down, the former president is likely headed to prison and "one thing I can turn around and tell you, he should start maybe speaking to someone about getting a custom-made jumpsuit, because it does not look good for him."

In his piece, the Guardian's Smith concurred, saying exposure of Trump's financial maneuverings is likely the final straw in a "seemingly endless losing streak."

"He lost the presidential election, lost more than 60 legal challenges to the result, lost his bid to overturn the electoral college, lost control of the Senate and lost an impeachment trial 43-57, though he was spared conviction on a technicality. On Monday, Trump lost yet again – with potentially far-reaching consequences," he wrote before adding, "If wrongdoing is established, it raises the spectre of Trump some day in the future standing in the dock in a New York courtroom and even facing a potential prison term. No wonder he fought so hard to cling to power and the immunity from prosecution that it conferred."

With a possible criminal referral lurking on the horizon, the report notes it "casts a shadow over Trump's chances of making a political comeback."

Adding that Trump's "long quest to hide his taxes that could prove his achilles heel and derail his future political ambitions." Smith then quoted MSNBC analyst Matthew Dowd who neatly summed up the former president's possible future.