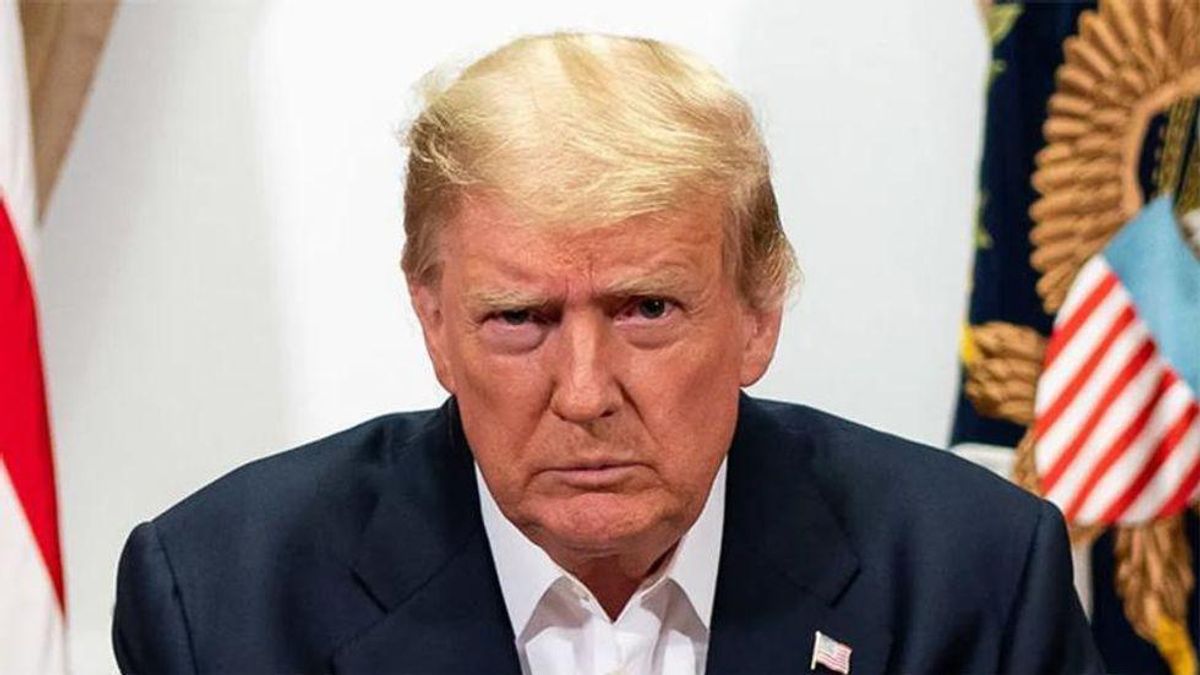 In an interview with Newsmax on Wednesday, former President Donald Trump continued his attacks on the social media site Twitter, which banned him after the attack on the U.S. Capitol and he left office.

"It's disgraceful whenever you suppose that you've got killers and muggers and dictators and horrible … some horrible dictators and nations, and they're all on however the president of the United States, who had a whole bunch of hundreds of thousands of individuals, by the method, he will get taken off," Trump said in a phone interview.

Shows that followed continued the complaint on the social media site.

Later on Newsmax, Rob Schmidtt asked Eric Trump about the Twitter complaints. He blamed "the left" for the Trump ban.

"It's right that the Taliban spokesperson is on Twitter, and they say they will allow him to be on Twitter so long as he doesn't break any of the rules governing Twitter yet. You know, the 45th president of the United States, who was elected by overwhelming numbers in some -- right? I mean, who has 75 million people who would crawl to the end of Earth for him literally can't speak."

Trump can speak as he did for a full hour to Fox News on Tuesday evening. He merely can't tweet.

"But the spokesperson for the Taliban a, you know, a — an organization that takes down the world trade center, an organization that hates women. Minorities, I mean, go through the list of what they stand for. They have total free speech with the 45th president, the United States, which was voted for by half of the country, can't send a tweet," the younger Trump also said, mistaking the Taliban for Al Queda and Osama bin Laden.