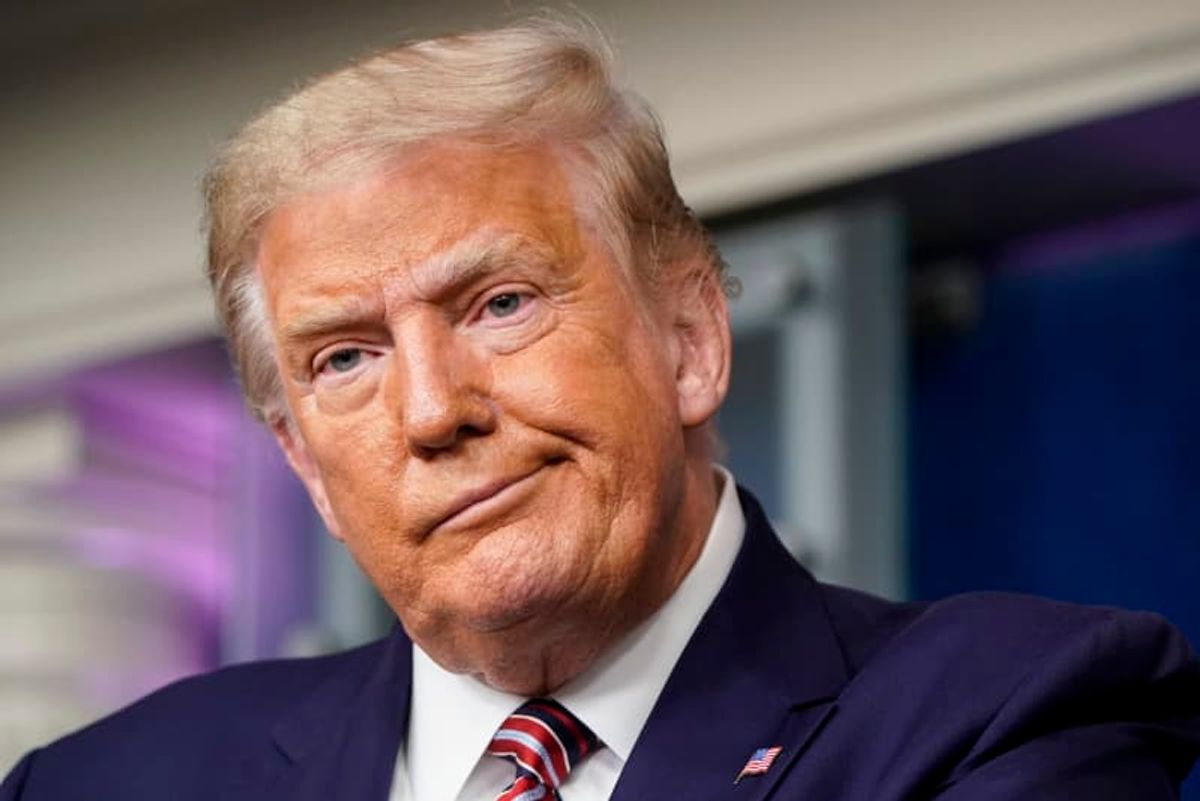 Former President Donald Trump may have been let off the hook by Senate Republicans over the weekend, but that doesn't mean he's out of legal jeopardy.

Longtime Republican elections lawyer Ben Ginsberg on Monday told CNN that Trump faces a daunting slate of legal challenges in both criminal and civil cases that are going to make his post-presidency miserable to deal with.

Ginsberg in particular said that Trump should fear prosecutors who now have broad powers to investigate his finances and business practices now that he is a private citizen again.

"Prosecutors are looking at actions that took place before he was president that they had to put on hold, to an extent, while he was president," Ginsberg said. "They go deep into his financial roots and foundations, they are potentially legally very dangerous. But on a personal level, the defendants having to deal with those kinds of cases get really, really anxious, and the depositions and the discovery is fairly nerve racking."

Ginsberg said that the president and his allies can no longer rely on executive privilege arguments, and will be forced to cooperate in criminal and civil probes.