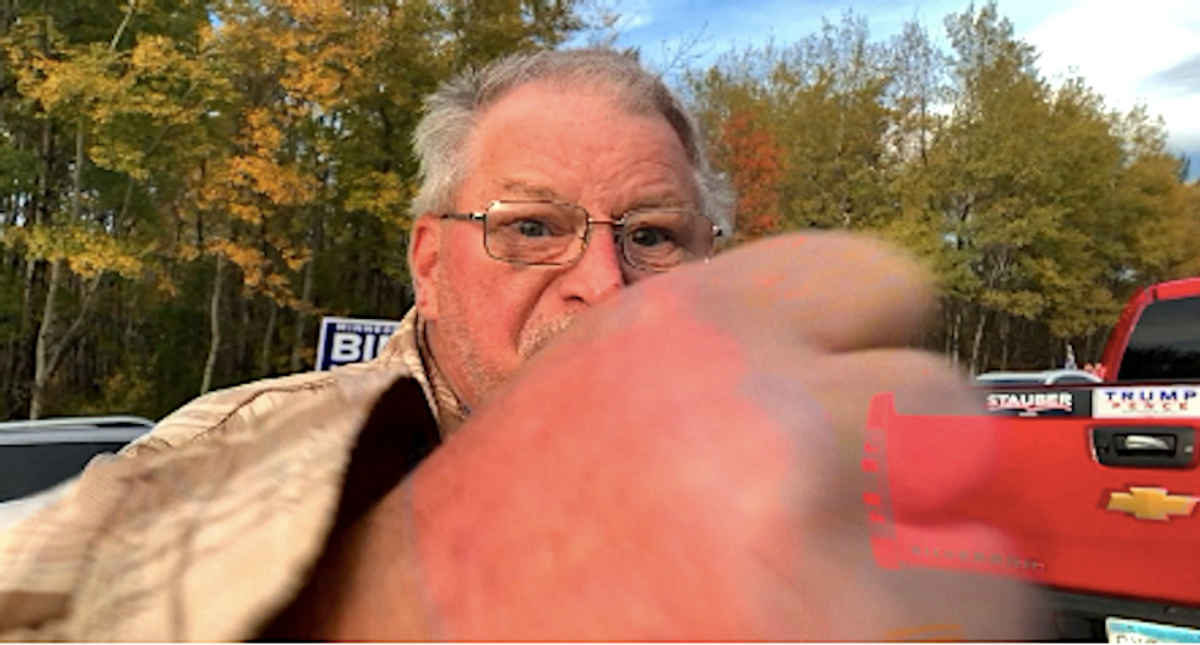 County officials are currently weighing whether to comply with a "forensic audit" of the 2020 election spearheaded by GOP state Sen. Doug Mastriano, based on the former president's false claims of widespread fraud.

Chad Baker, chair of the Democratic Party of York County, said members of the "election integrity committee" appear to be targeting Democrats.

"There is an intimidation factor, and that's what their intent is," Baker said. "The timing of this doesn't seem suspect given the recent request of the audit by Sen. Mastriano."

Cyber Ninjas, the private firm conducting a partisan audit of election results in Arizona, reportedly planned to use similar door-knocking tactics earlier this year, prompting a letter from the Department of Justice.

"This description of the proposed work of the audit raises concerns regarding potential intimidation of voters," the DOJ's Civil Rights Division wrote in a May 5 letter to Cyber Ninjas.