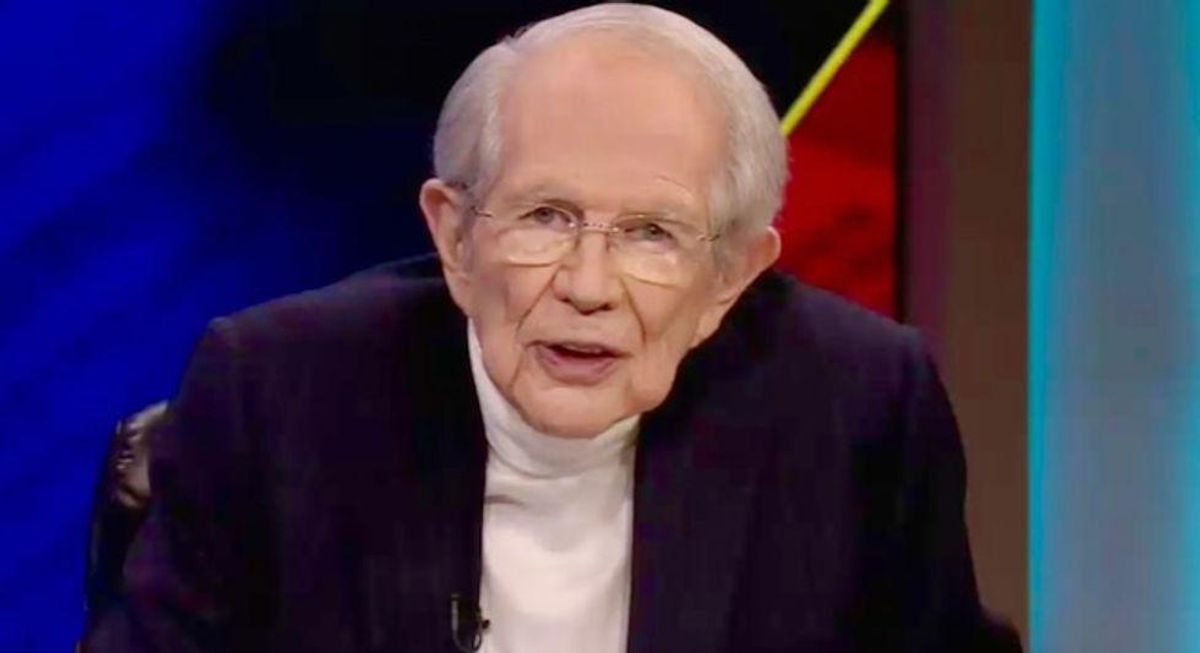 The Google-run site YouTube has destroyed the one of the greatest repositories of right-wing extremism online by eliminating the channel for Right Wing Watch.

The group announced on Twitter Monday that after years of work exposing "bigoted views and dangerous conspiracy theories," their collection has been deleted.

A report from the Daily Beast explained that neither YouTube nor Google has commented on the deletion.

While YouTube professes to support journalism and protects copyright laws that allow videos of that reporting, it conflicts with their ban of right-wing personalities who spread lies. Ultimately, that means that reporting on the words from extremists conflicts with YouTube's rules against promoting extremism.

"Right Wing Watch senior fellow Kyle Mantyla told The Daily Beast that this had been an ongoing problem with YouTube for years, despite their efforts to make clear to the platform that their videos worked to expose extremism and contained disclaimers to that effect," the report explained.

They had two "strikes" against the account from exposing right-wing ideologues. So, they weren't able to post on YouTube for 90 days. Then YouTube went after a video that had been up for 8 years on the site. That was their third strike and the account was deleted. Right Wing Watch appealed the decision but they were denied.

The videos exposed Alex Jones, Pat Robertson, and dozens of other right-wing pastors across the United States. The purpose of the site and its videos was to ensure the extremism was being seen.

"Notably, many of the right-wing outlets and personalities that Right Wing Watch chronicles are not currently suspended or banned from posting content to YouTube, while RWW has been booted for merely exposing their comments and content—something Mantyla noted as being particularly ironic," said the Beast.

"The number of times our video has gotten flagged and removed and the video from which we took it is still up on YouTube, you're just like, well, something is wrong with your system here," he declared.

As the Washington Post would say, "democracy dies in darkness."

Raw Story reached out to Google/YouTube for comment but havent' heard back.

Read the report from the Daily Beast.