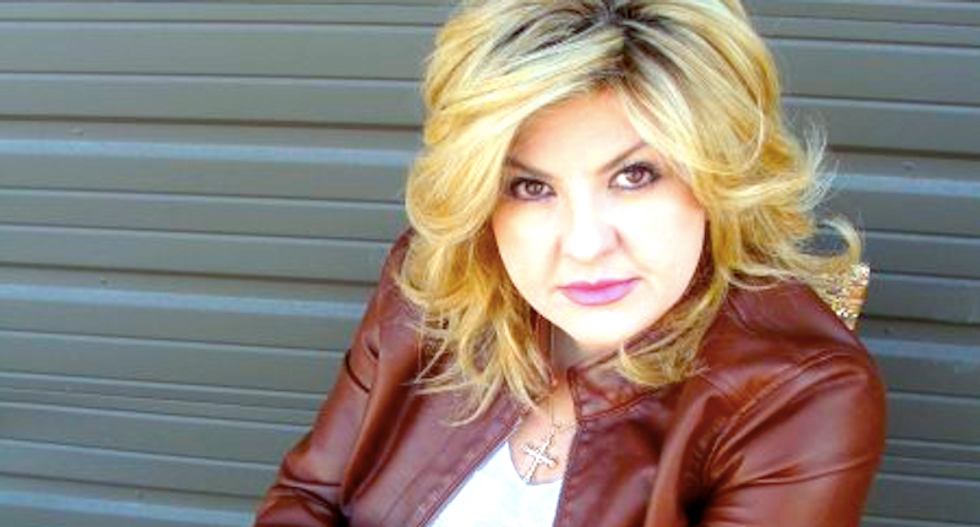 At least six Republican lawmakers met -- against the advice of law enforcement officials -- with the armed militants gathered at an Oregon nature preserve.

A seventh GOP lawmaker offered encouragement by phone to the men who took over the Malheur National Wildlife Refuge last weekend and are refusing to leave.

Oregon state Rep. Dallas Heard (R-Roseburg) brought a group of out-of-state lawmakers to meet with Ammon Bundy and other armed men who are demanding the transfer of federally owned land to the control of Harney County, reported The Oregonian.

Bundy helped set up the Harney County Committee of Safety -- an unelected group of local residents who have issued demands to local, state and federal authorities -- and an extralegal "common law grand jury" to indict uncooperative government officials.

Heard said he led five other GOP lawmakers from Idaho, Washington and Nevada on a "fact-finding mission" Saturday at the wildlife refuge -- where armed men associated with the Pacific Patriots Network and 3% Idaho militia groups have joined the occupation in recent days.

“It’s refreshing to see a representative like Dallas Heard care and lean on the side of citizens, versus our federal government,” Fiore said (R-NV).

Fiore -- who has drawn attention with her controversial remarks about Muslims, firearms and cancer treatment -- declined to offer specifics about her conversation with Bundy, the son of a Nevada rancher whose dispute with federal authorities provoked a previous armed standoff in 2014.

“Everyone knows I’m a supporter of the Bundy family,” Fiore said. “Our relationship is pretty well documented.”

Heard's visit drew strong criticism from law enforcement officials, who asked the lawmakers to stay away from the nature preserve, and other Republicans.

"(Heard) had called me and indicated he was heading that direction, and I indicated that was inappropriate," said Rep. Cliff Bentz (R-OR). "I think it's fair to say I was not enthusiastic about the idea."

Fiore expressed support for the militants and their demands, which are based on right-wing fringe interpretations of constitutional law.

Members of the 3% Idaho group met for about a half hour with FBI agents at Burns Municipal Airport, and the militiamen gave authorities a list of demands that included an end to the standoff.

Militia members then rode in a caravan of more than a dozen trucks to the Harney County Sheriff's Office, where they issued the same demands to Sheriff David Ward -- who has installed concrete barriers and other security measures outside the building following numerous death threats.

The militants were angry that law enforcement officials had cautioned the lawmakers against meeting with them.

“They came and they spoke with the FBI, and the sheriff, and the judge, before they came here,” said Robert "LaVoy" Finicum, who gained widespread attention after conducting a television interview from beneath a blue tarp. “And from their own lips, they said great pressure was put on them not to come here, not to have this dialogue with us. So shame on whoever did that.”

A Harney County judge strongly criticized Heard -- who he described as the most inexperienced lawmaker in Oregon -- for meeting with the militants.

"I find it really interesting that not only did law enforcement advise him not to go out there, [but] it seems to me that we now have a state representative who will not listen to local input," said Judge Steven Grasty. "Isn't that the same thing that our armed visitors are saying about the federal government? It's the same thing."