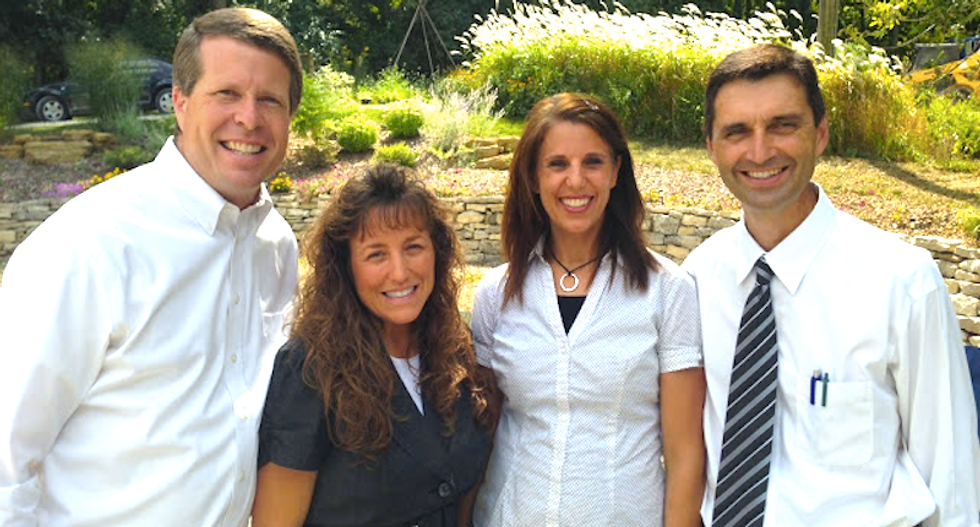 Marlin Bontrager is one of three national chairmen of the Republican senator's “Homeschoolers for Cruz” coalition, and he traveled in recent weeks with his wife and 10 children across the home state of Iowa promoting their candidate.

“This is the first time ever in my adult life that we’ve had a candidate that I’m fired up about,” said Bontrager, who tours the U.S. performing bluegrass-tinged gospel music with his family.

Cruz has pledged to eliminate the Department of Education, which Bontrager and other conservative homeschooling advocates believe would free them from some federal requirements that conflict with their religious views.

"As a homeschooling father of 10 and the leader in my home, it is vitally important to me that we have a president who is concerned first and foremost about religious liberty and protecting the constitution," Bontrager said. "Within that is included the rights that we need to have as parents to be able to choose what education we desire for our children."

The Bontrager family aren't quite as famous as their friends, the Duggar family -- but they share connections to the "Christian patriarchy" movement promoted by Bill Gothard’s Advanced Training Institute and Doug Phillips and his Vision Forum organization.

“Almost every broken policy in Washington right now can be traced back to the breakdown of the family," Bontrager said.

The Duggar family, as well as their mentors Gothard and Phillips, have been rocked in the past couple of years by sex scandals.

Josh Duggar, the eldest son of the "19 Kids and Counting" clan, resigned his position with the anti-LGBT Family Research Council last year after admitting to sexually abusing four of his sisters and another girl when he was a teenager.

Duggar then entered a rehabilitation facility after admitting to adulterous relationships when his name turned up on the Ashley Madison database.

Michelle Duggar accepted a "Mother of the Year" award in 2010 from Phillips, who resigned from Vision Forum and Vision Forum Ministries three years later after a lawsuit revealed that he spent years grooming a teenage girl as a "personal sex object" while he was married.

Phillips, like the Duggars, promotes the Quiverfull movement -- which places men over women, who are expected to be obedient and bear children.

Sex harassment claims forced Gothard to resign in 2014 from the Institute of Basic Life Principles -- which promotes the ATI curriculum used by the Duggars, Bontrager and many other conservative Christian families that homeschool their children.

Gothard's teachings promote pseudoscientific claims about morality and character, such as his belief lustful thoughts can harm the endocrine system.

The never-married Gothard was accused by 10 women who worked for his religious institution of sexual harassment and abuse, and one of the women accused him of rape.

The Bontragers use the ATI curriculum to school their own children at home and while touring, where they perform at the Children’s Institute, ALERT Academy and other ATI institutions.

The singing family has also appeared on the Duggars' now-canceled TLC reality series, and they have taken part in some of the same ATI events.

Josh Duggar had his photo taken with a lot of prominent Republicans, including several presidential candidates, before his fall from grace.

The Bontragers haven't called for anyone's death -- but they represent a movement with a poor record on sex abuse, and they're working, along with Cruz, to place all American children at the mercy of local school board members who want to promote religious indoctrination over educational principles.

Watch this video of the Bontragers performing: