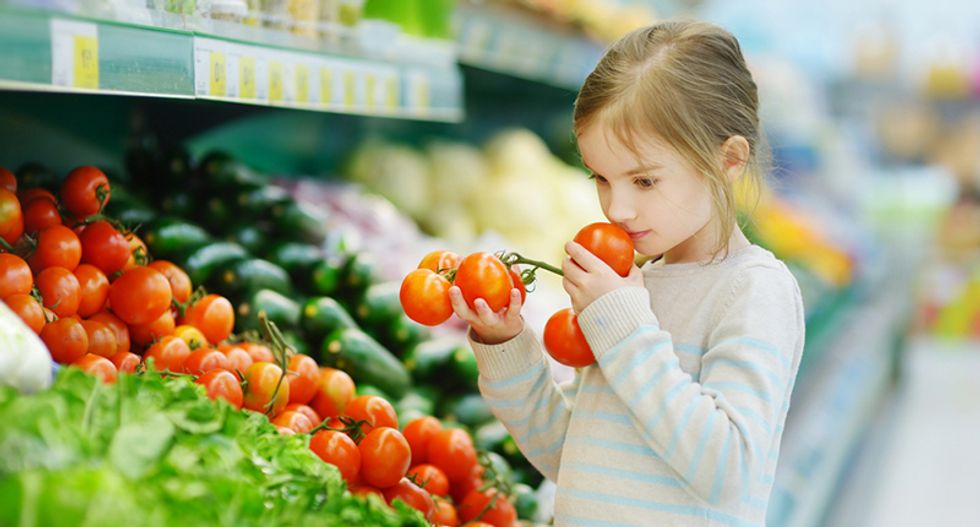 May 16, 1939 marked the day the federal government began the first food stamp program in Rochester, New York when Mabel McFiggin was the first to use her benefits. Since then, the program has evolved to be called the Supplemental Nutrition Assistance Program (SNAP). It was launched as a pilot program in 1961 under an executive order from John F. Kennedy, but today has served over 47 million Americans who needed the safety net.

Yet, despite its effectiveness and widespread use, it always ends up on the conservative chopping block when the time comes to reauthorize its funding. Here are seven interesting factoids about the program it would behoove us to remember when the time comes once more for funding.

1. States with the most recipients of SNAP tend to lean Republican. 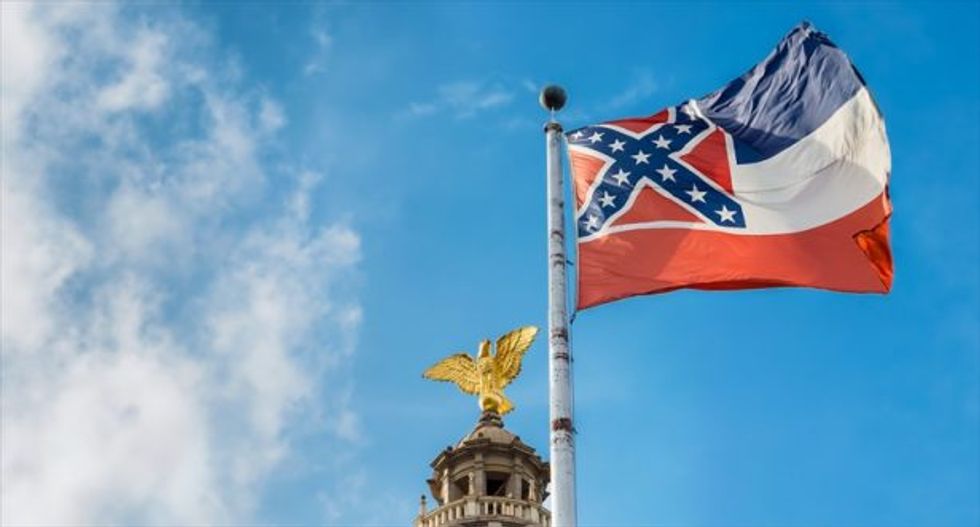 Louisiana, West Virginia, Tennessee, Oregon, New Mexico, DC and Mississippi are the top seven states with the most SNAP recipients per capita. Only Oregon, New Mexico and DC (not actually a state) went blue in the last election. Of those states, only Oregon didn't fall into the top 10 states that get back more federal dollars than they contribute.

Owsley County's own U.S. senator, Mitch McConnell, said that they were doing "too good with food stamps."

An estimated 13 million people would have been thrown off of food stamps if he won in 2012 and was able to implement his economic plan. 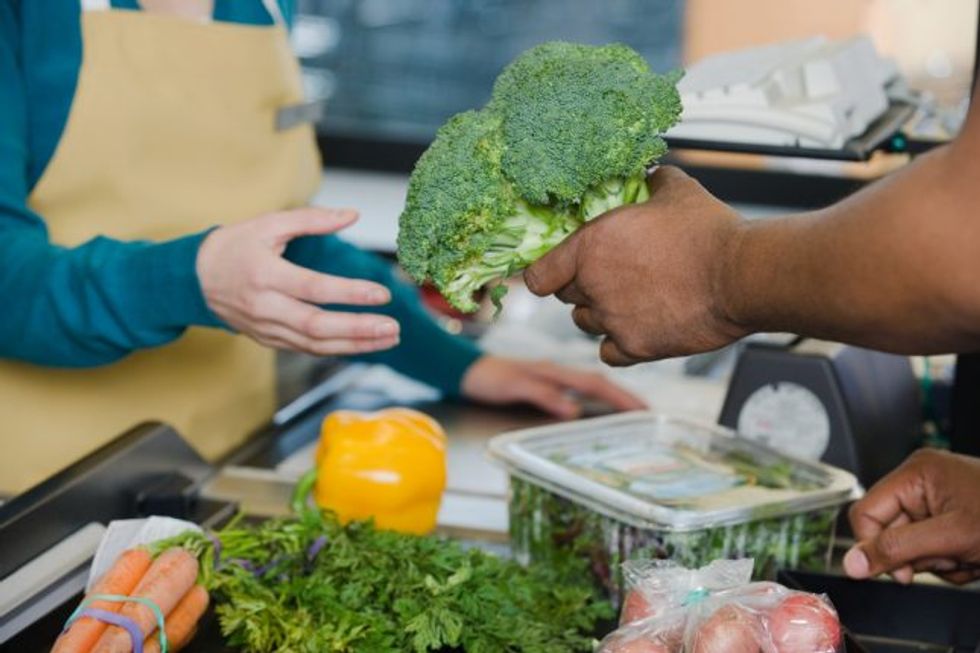 When families who need help receive money they spend it. It doesn't sit in a savings account, thrown into an IRA or used for stocks on Wall Street. The money gets spent in local communities at grocery or discount stores. The result is that every $5 we give to needy families in SNAP benefits, generates up to $9 in economic activity. The money is spent on food or household items at stores that employee local workers, who in turn, spend their earnings in the community too. The money turns over and over again in these economies.

According to the USDA, an estimated 8,900-17,900 full-time jobs are generated thanks to SNAP benefits.

3. You can't use SNAP to buy toilet paper, diapers and more. 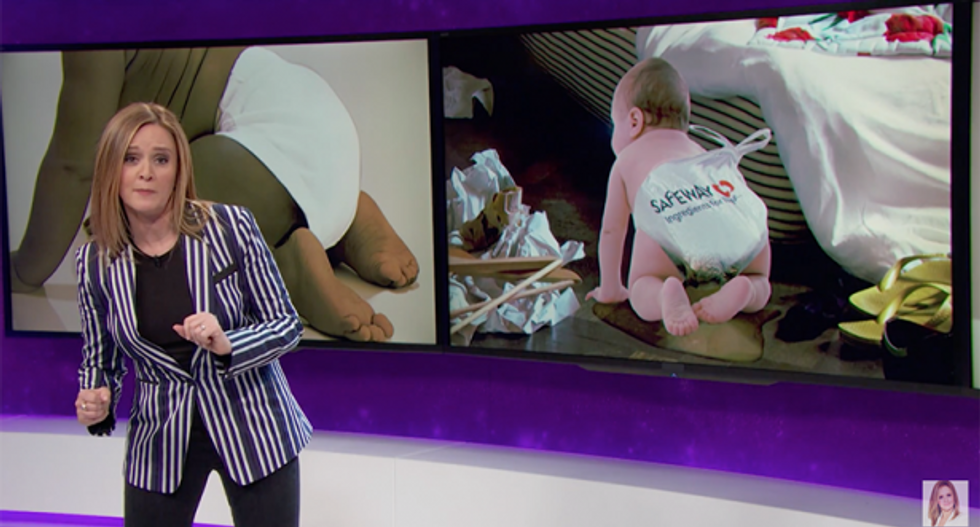 Don't believe the hype, no one is buying a Mercedes with food stamps or feasting on filet mignon. But you also can't buy toilet paper with food stamps either. In fact, no paper products of any kind can be purchased with SNAP, including copy paper, paper plates, tissues, napkins or paper towels. You also can't purchase laundry detergent, toothpaste, a toothbrush, dental floss, soap, diapers (as Samantha Bee noted), tampons or maxi pads, deodorant, cleaning products or lotions.

4. You probably know someone who has been on food stamps. 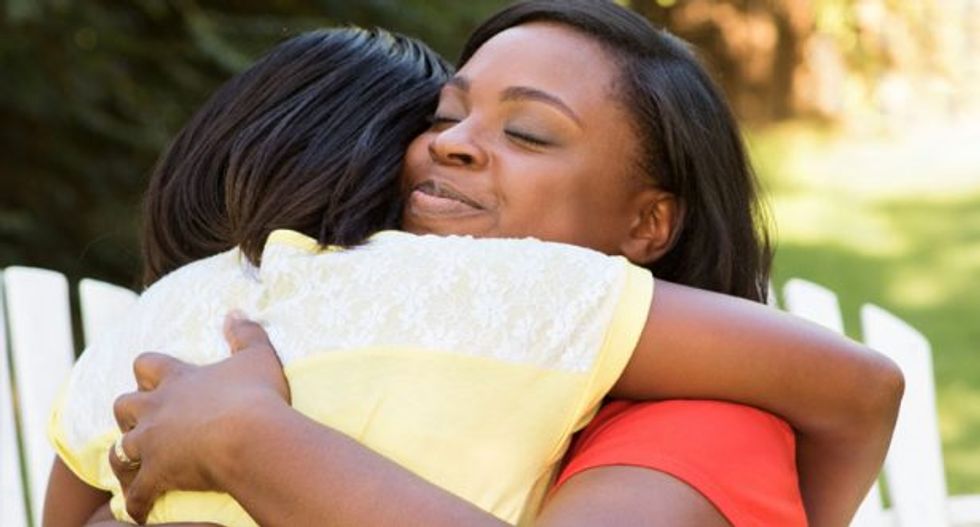 Given the number of people the SNAP program has helped, you're probably friends with someone who has received SNAP benefits. This is because half of all adults in the United States between 20 and 65, will need the help at some point in their lives.

5. The vast majority of recipients work or are elderly. 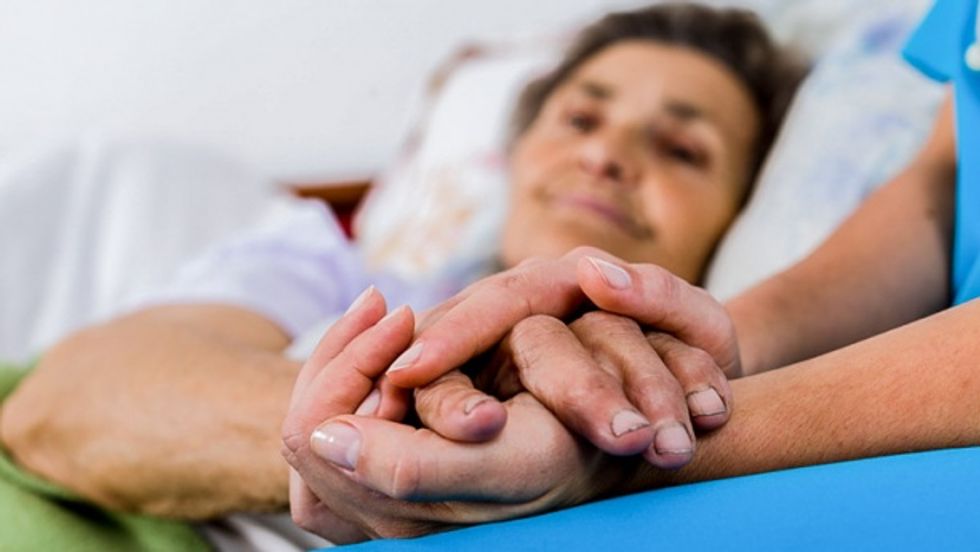 A North Carolina state senator said last fall that if their state cut SNAP benefits, people would get jobs and pursue a higher education. The truth is that a majority of those receiving SNAP are already working or too old to work.

About 20 percent of SNAP recipients are over the age of 65 and one in five who rely on the program are children.

6. Farmers and ranchers should love SNAP. 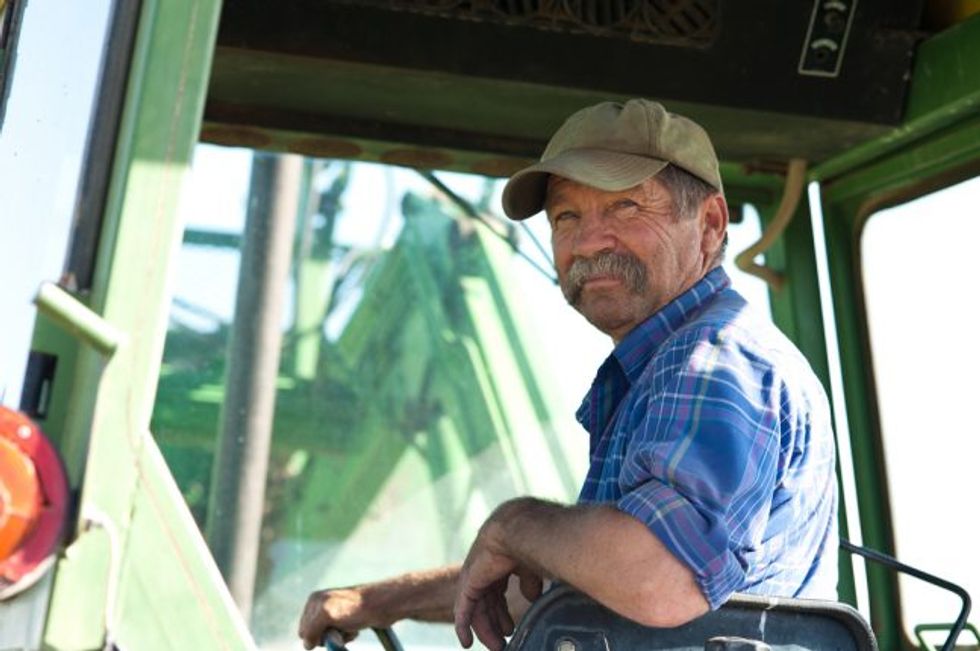 For every $1 billion spent on SNAP, 3,300 farmers or ranchers get to keep their jobs, according to the USDA. The pilot project Kennedy began in 1961 wasn't just to help needy families, it also aimed to use up a surplus of farm products. That influx of demand results in $340 million in farm production and $110 million in farm value-added each year.

Many of these farmers live in states like Nebraska, Iowa, Kansas, Oklahoma and other major farming states where their own elected officials opposed the Farm Bill that had SNAP funding in it.

So, the next time you see a woman berating a SNAP recipient at the checkout counter, hear a U.S senator attacking people on food stamps or catch a state leader spouting misinformation, you'll know the truth.