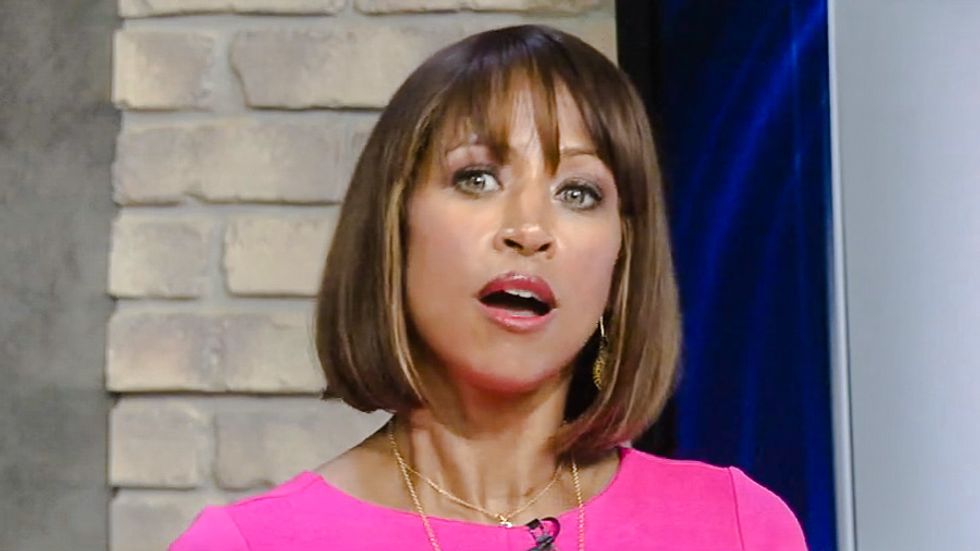 While the British vote on Thursday to leave the European Union has inspired concern -- and in some cases, regret -- among not only British citizens but international observers, several conservatives took the moment to instead put out statements that went beyond the pale.

Nigel Farage, who spearheaded the Brexit movement along with his United Kingdom Independence Party (UKIP), boasted that the vote showed a victory on their part "without a bullet being fired."

But that statement ignores the context of the shooting death of MP Jo Cox last week. Not only did the suspect, 52-year-old Tommy Mair, reportedly yell "Britain First" during his attack, records show a long fascination with the National Front, an "explicitly genocidal" neo-Nazi group based in the US. Mair went so far as to buy a publication from the group containing instructions on how to build a gun.

Jedediah Bila, who regularly appears on Outnumbered and The Five, tried to justify Donald Trump saying that "there's nothing to talk about" with his foreign policy advisors regarding the British vote during an appearance on The View. She said:

What he's defending is the right of a country to make decisions for itself when it comes to immigration, when it comes to finance. If you look all over Europe, there is a problem right now with terrorism. There are areas of Paris that you can't go into, these sections are quartered off. And what this country is saying right now is, 'Look, we want to be responsible for our own decisions.' It's a very American concept -- Manifest Destiny, so to speak. We want to determine the fate of our country

Bila failed to mention that the idea of a "no-go zone" in Paris was debunked so thoroughly that Fox News aired four separate apologies for spreading that allegation. She also did not mention that Manifest Destiny caused what Pulitzer Prize-winning historian Daniel Walker Howe called "bitter dissent" within the country, and was opposed by both Ulysses S. Grant and Abraham Lincoln before James Polk was elected as president.

Her comments, as aired on Friday, can be seen here.

The former Alaska governor's ramblings earlier today are worth a second mention.

As Mediaite reported, the former Clueless star took the vote as a victory for not just Donald Trump, but capitalism itself.

"This is, I mean, extraordinary evidence that socialism just does not work. It doesn't work," she said. "This is perfect for us. And if anyone is thinking of voting for Hillary Clinton, they need to look at this and think again."

Dash failed to take into account one of the promises of the Leave campaign was that it would take 350 million pounds in the national budget supposedly being sent to the EU every week and redistribute it to the National Health Service -- a socialized medical program. Farage is already facing criticism for calling that campaign pledge -- which was emblazoned on campaign ads -- "a mistake."

Shortly after the vote, Starnes made a play for the pro-secession crowd in Texas with this tweet:

While the Texas Nationalist Movement has tried to position itself as a parallel to the Brexit campaign, it was soon pointed out to him that Texas cannot unilaterally leave the US because of the absence of Article 50 of the Lisbon Treaty.