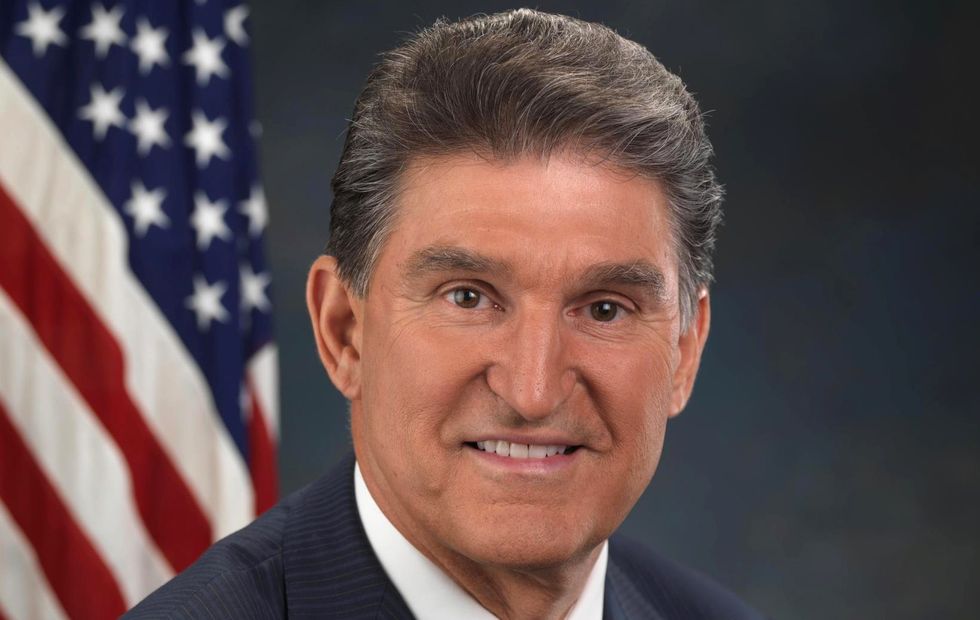 Sen. Joe Manchin (D-WV) has come into the spotlight this week after revelations that his daughter's company has decided to drastically increase the price of life-saving EpiPen drugs.

On Thursday, Manchin issued a public statement addressing the controversy that ensued when it was revealed that drug manufacturer Mylan Pharmaceuticals has raised the price of EpiPens by 450 percent over the past 12 years.

"I am aware of the questions that my colleagues and many parents are asking and frankly I share their concerns about the skyrocketing prices of prescription drugs," he began. "Today I heard Mylan's initial response, and I am sure Mylan will have a more comprehensive and formal response to those questions."

Nowhere in Manchin's statement does he talk about the fact that his daughter, Heather Bresch, is the CEO of Mylan Pharmaceuticals. Manchin also doesn't take issue with the fact that his daughter's total compensation at the company has risen from $2.5 million in 2007 to $18.9 million in 2015 — even as parents have to pay significantly more for their children’s life-saving drugs.

The whole statement follows below.