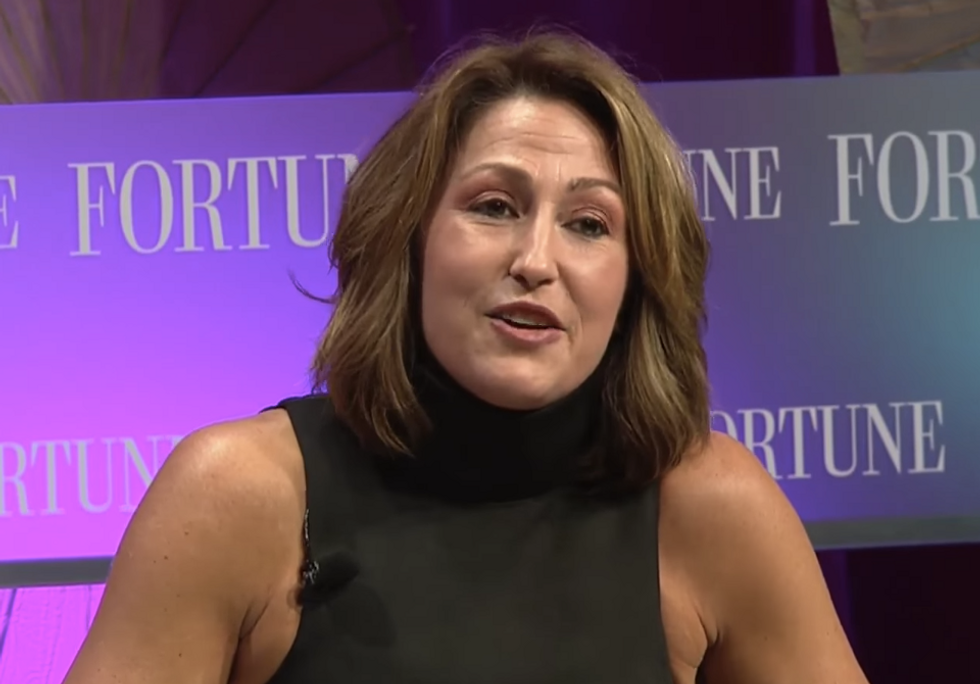 Mylan Pharmaceuticals -- the company that makes the EpiPen rescue device -- has watched its stock value plummet over the last five days as panicky investors jump ship.

According to U.S. Uncut, outrage over Mylan's decision to jack up the price of the EpiPen has spooked shareholders, whose departures have reduced the value of Mylan stock by 12.4 percent. On August 19, Mylan stocks went from $49.20 per share to $43.11 on August 24, a net loss of nearly $3 billion for the company.

The EpiPen is a popular rescue device for food allergy sufferers who run the risk of anaphylaxis -- a potentially lethal reaction to allergen exposure. The device rapidly delivers a dose of epinephrine to the system, which for severe allergy sufferers can mean the difference between life and death.

The device was conceived and developed for the U.S. Department of Defense by researcher Sheldon Kaplan. The studies and testing were all underwritten by U.S. taxpayer revenues. The device was originally created as an antidote to nerve gas, but it was released to the public as a rapid remedy to anaphylactic shock.

Tom Cahill at U.S. Uncut wrote, "However, in 2007, Mylan Pharmaceuticals acquired the rights to the EpiPen and immediately started raising the price. After Heather Bresch, its former top lobbyist, successfully pushed for legislation in Congress that required all public schools to carry EpiPens for children with food allergies, its price hikes became more frequent and more severe, raising by at least 10 percent every other quarter from the fourth quarter of 2013 to the second quarter of 2016. A score of U.S. Senators are calling for an investigation into the price hikes."

Over the course of her tenure at the company, Bresch -- daughter of U.S. Sen. Joe Manchin (D-WV) -- raised her own salary 617 percent and conducted an offshore reincorporation of Mylan, Inc. under the Netherlands' looser corporate laws, but maintained the company's headquarters and operations in the U.S.. This practice is known as "inversion" and it has become a popular way for U.S. companies to lower their effective tax rate while continuing to enjoy all the market rights and privileges of companies conducting all of their business domestically.

Bresch -- who was one of Fortune magazine's most powerful women of 2015 -- gave a disastrous interview to CNBC on Thursday, attempting to pass off her $16 million salary hike and the 450 percent increase in EpiPen prices as perfectly normal business practices in the pharmaceutical industry.

Interviewer Brian Kelly pointed out that Bresch apparently used her power as a lobbyist-turned-CEO and her influence with heads of state to legislate a market for her company's product, then inflated the price.

“I’m legislating in the access to EpiPens!” she protested.

An estimated 15 million Americans suffer from food allergies, including 1 in every 13 children under 18. Every three minutes, a food allergic reaction sends an American to the emergency room, totaling around 200,000 hospital visits per year.