'Serious issues and problems': Federal employees step up their resistance to Trump administration 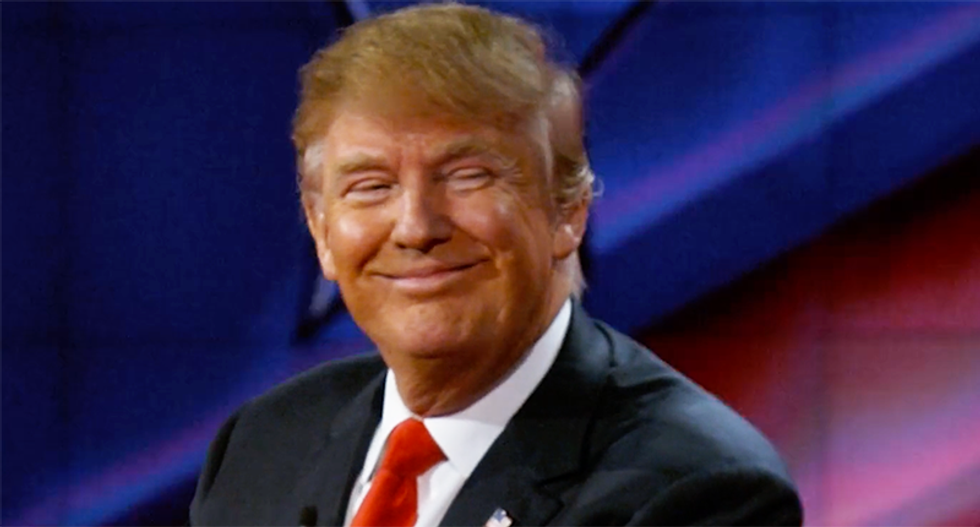 Employees in the Environmental Protection Agency (EPA), the Drug Enforcement Agency (DEA) and other federal departments are becoming increasingly outspoken and defiant about President Donald Trump and the steps he has taken to neuter or misdirect their agencies.

The Hill reported on Saturday that current and former staffers of the EPA have been vocal in recent weeks that Trump's changes are dismantling their agency and pose the threat to environmental catastrophe for the U.S. and the world.

This week, Elizabeth "Betsy" Southerland handed in her resignation as director of science and technology in the federal Office of Water and did it with a scorching open letter directed at Trump and his appointee to direct the EPA Scott Pruitt.

Jeff Ruch -- executive director of the Public Employees for Environmental Responsibility (PEER) -- told The Hill it's "kind of obvious" why public employees would be in open revolt against a president who appears bent on dismantling their agencies.

The Trump administration has dragged its feet on hiring federal officials to staff the top ranks of multiple critical federal agencies such as the State Department, the Department of Defense, the EPA and security agencies like the NSA.

Administration critics have echoed the alarms sounded from within these agencies -- pointing out that the U.S. is critically vulnerable to any actual crisis while its leadership is deeply engaged in misinformation, political infighting and resisting investigation for its ties to a hostile foreign power.

The Trump administration has responded to whistleblowers and intra-agency conflicts by threatening to jail "leakers" who expose the White House's failures and fabrications.

“I think career staff don’t typically speak out publicly unless they feel like there are serious issues and problems going on within the agency,” said Liz Purchia -- a former Obama administration EPA spokeswoman -- to The Hill.

“It takes a lot of guts for someone to make the decision to end their government service and to put themselves out there for public scrutiny and comment," she said. "You wouldn’t see that if they didn’t feel like there was a considerable threat to the agency and its missions.”

This week the U.S. Coast Guard's Admiral Paul Zukunft announced that he will defy President Trump's twitter announcement that all transgender personnel will be purged from the U.S. military. He pledged that he will "not break faith" with trans personnel who have invested their lives in the Coast Guard.

Last month, national ethics czar Walter Shaub of the National Office of Ethics resigned from his post, saying that his job has become impossible in an age when the president is so clearly apathetic about his conflicts of interest and determined to make money off his presidency.