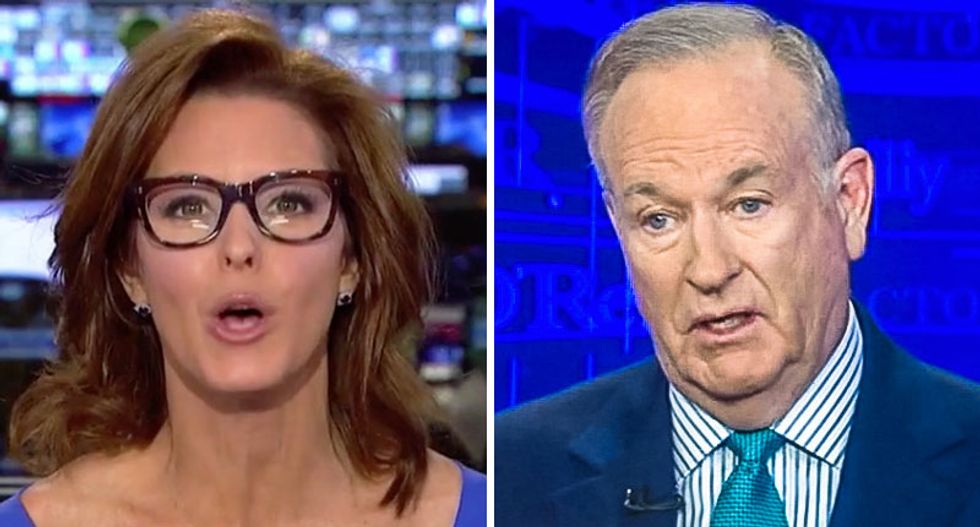 Rep. Farenthold resigned after being caught paying $84,000 in taxpayer money to pay off a sexual harassment accuser.

Ruhle connected the scale of the two sex scandals.

O'Reilly has blamed God for not protecting him from legal accountability.