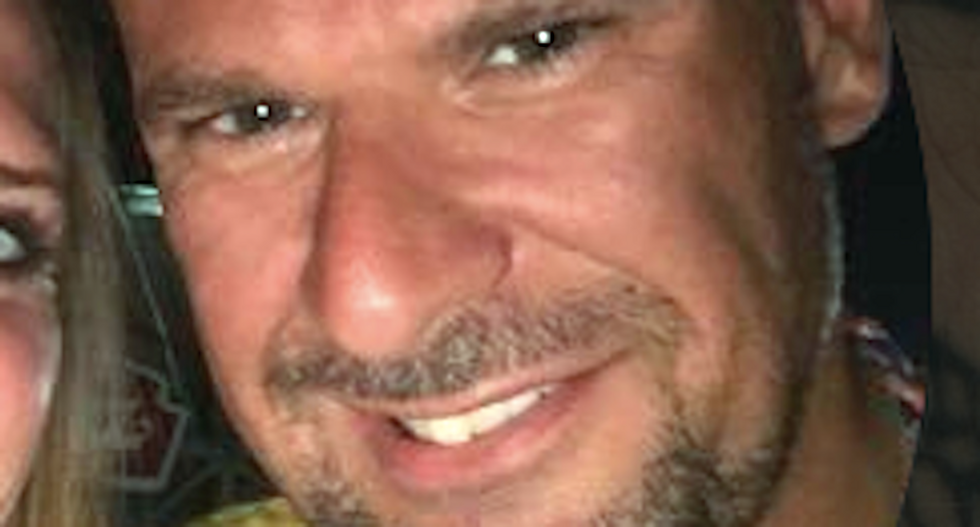 A Pennsylvania firefighter was suspended for posting a racial slur on Facebook in reaction to the police shooting death of an unarmed black teen.

The Freeport Volunteer Fire Department member used racist language and stereotypes to suggest the demonstrators had time to protest the police slaying because they did not have jobs.

"It’s cause none of those n*ggers gotta use the parkway to go to work," Nagley posted, "and theres your problem right there. I’m guessing they are all smoking strong ass menthols and all have brand new nikes!"

Negley had been a member of the fire department for about two years.

Officer Michael Rosfeld, who shot the teen three times in the back as he fled, was arrested on criminal homicide charges.

At least two other Pittsburgh-area firefighters have been busted for making racist Facebook comments about the teen's death.

Brian Vought, a Mt. Pleasant volunteer firefighter, threatened to harm protesters blocking a bridge, and Martin Linden, a Norvelt fire captain, was suspended for making offensive comments about the protests.

Karen Peconi, the mayor of Arnold, called for black protesters to be “destroyed” by a water cannon in a misspelled Facebook post.