CNN's Burnett flattens Katrina Pierson for refusing to deny Trump slurs: 'You signed an NDA — you wouldn't tell me' 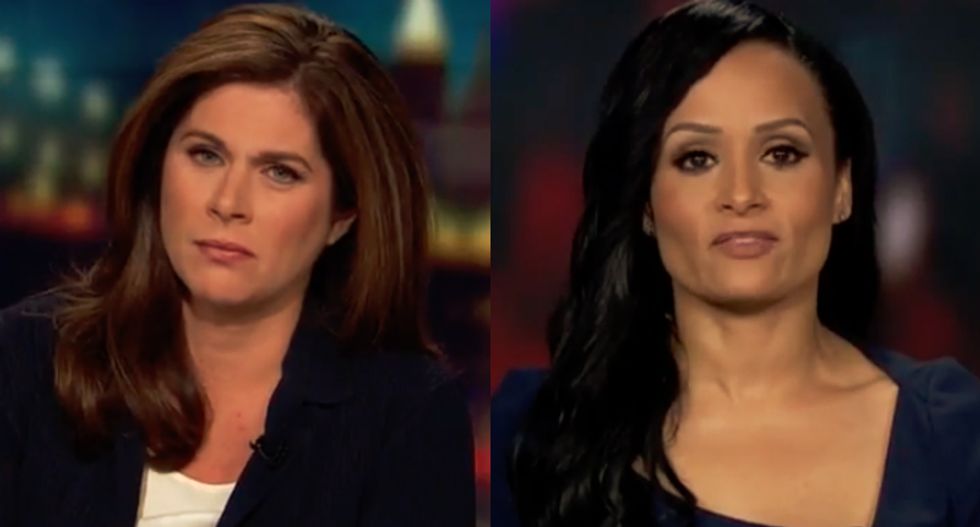 In a recording released by Omarosa Manigault Newman, the spokeswoman appears to confirm that tapes exist of then-candidate Trump using the N-word in 2016 by saying "he said it" and "he's embarrassed." Pierson reiterated her earlier claim that the comment was meant to "move the conversation along," and that she wasn't confirming that such a tape existed.

"Are you willing to stay the president has never and would never use that word?" Burnett asked the spokeswoman.

"I reject the question," Pierson responded. "How can you sit there and ask somebody if they know anything that's not about themselves? I can say the exact same thing [White House press secretary Sarah Huckabee Sanders] said — I never heard him say the word."

In another segment of the interview, Pierson said that a colleague noted to her that she'd used almost the exact same phrase — "he said it, he regrets it" — when discussing the infamous Access Hollywood tape. That tape, in which Trump is heard joking about grabbing women by their genitals and claiming they allow it because he's famous, does exist.

Later, the host asked the spokeswoman if she ever signed a nondisclosure agreement when she worked on the 2016 Trump campaign, and Pierson told her she did.

"So basically, if you had heard him say the N-word, you wouldn't tell me about it anyway," Burnett said.