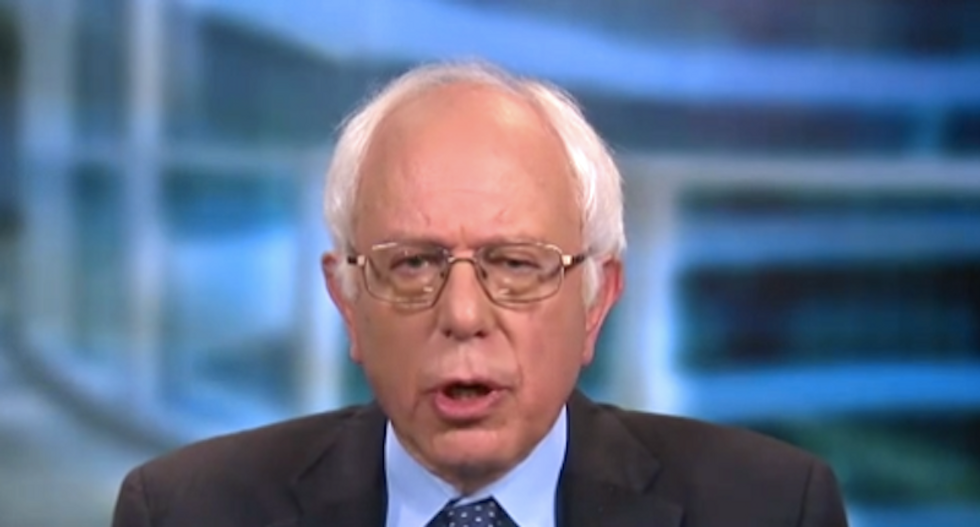 It was revealed this week that President Donald Trump was so furious for being called out for his flap using an outdated hurricane prediction map that had already been nullified with more up-to-date weather forecasts. Trump, who claimed he was getting hourly updates on Hurricane Dorian, doubled and tripled down on his outdated information about Alabama. Ultimately, a Rear Admiral fell on the sword for Trump to be able to save face.

After Trump's first flub, the National Weather Service out of Alabama was forced to correct the president to prevent public panic, but somehow NOAA sent out a strange tweet, incorrectly stating its own reports.

"From Wednesday, August 28, through Monday, September 2, the information provided by NOAA and the National Hurricane Center to President Trump and the wider public demonstrated that tropical-storm-force winds from Hurricane Dorian could impact Alabama," the statement read. "This is clearly demonstrated in Hurricane Advisories #15 through #41, which can be viewed on the center's website.

"The Birmingham National Weather Service's Sunday morning tweet spoke in absolute terms that were inconsistent with probabilities from the best forecast products available at the time."

In fact, the National Weather Service stopped reporting Alabama was in the line of fire as of by 2 am St. Aug. 31, the map showed the storm changing and heading north, more than 24 hours prior to Trump's tweet on Sept. 1. NOAA is correct, their projections still showed a 5 percent chance the storm could head to Alabama. It's unclear why Trump would then focus on a 5 percent likelihood over the 100 percent change the hurricane was going to hurt the people of Florida. Thanks to the 5 percent chance, Trump could claim he was right to be concerned for Alabama.

The Washington Post reported that on Sept. 1 NOAA was told not to correct the president, even if he's completely wrong about the Dorian path.