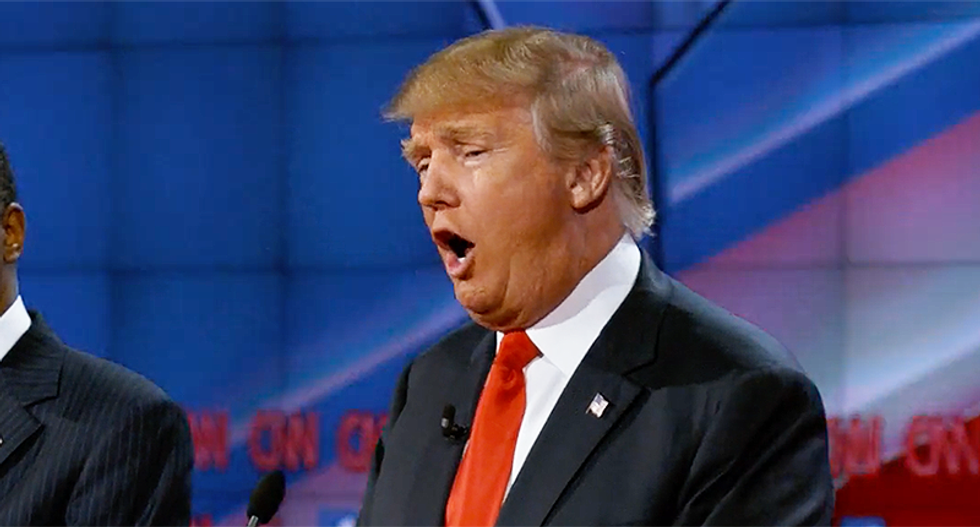 A former CIA officer on Thursday told CNN's John Berman that the Trump administration's latest excuse for why President Donald Trump was purportedly unaware of intelligence indicating that Russia had placed bounties on American troops didn't pass the smell test.

During an interview with former CIA officer David Priess, Berman played a clip of Trump national security adviser Robert O'Brien, who claimed on Wednesday that the person responsible for giving President Donald Trump his intelligence briefings decided against informing him about the alleged Russian bounty plot because "she didn't have confidence in the intelligence that came up."

Priess then outlined why O'Brien's excuse was nonsense.

"He does not have credibility with that statement, to be quite blunt," Priess said. "Because if she, the briefer he's mentioning, did not have confidence in that, and thus chose not to bring it up in the oral briefing of the president, it would not have appeared in the President's Daily Brief in the first place."

He then explained that the intelligence community would never bother to throw flimsy intelligence into the brief since its goal is not to give the president a confusing or inaccurate depiction of threats facing the country.

"The intelligence community is not in the business of putting things into this very special document every day for the president and the small circle of advisers around him that they have no confidence in," he said. "So that can't be true."