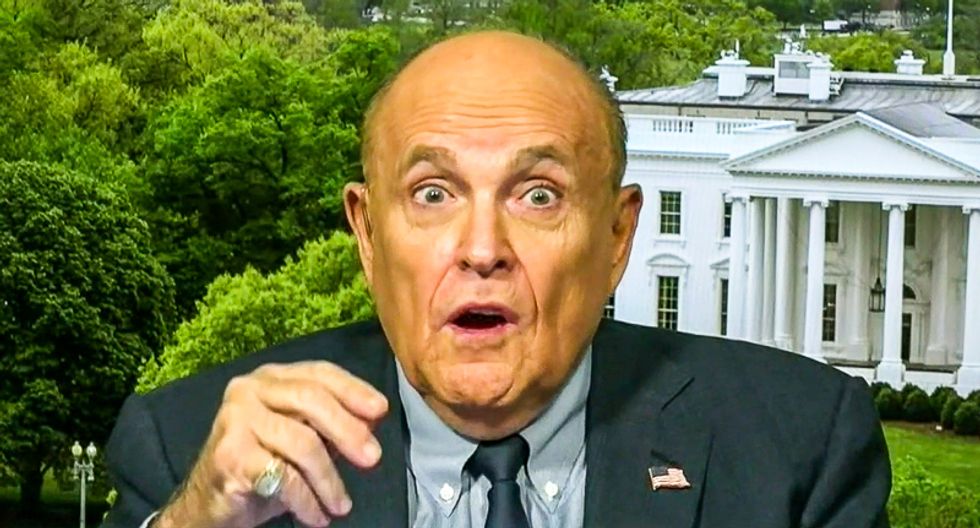 On Thursday, President Donald Trump's attorney and associate Rudy Giuliani tweeted that the election in Georgia is "NOW PROVEN TO BE A FRAUD."

He did not elaborate on what his proof is.

President-elect Joe Biden carried Georgia by roughly 13,000 votes. A full statewide recount did not find any notable irregularities in the vote count.

Giuliani has taken a central role in the effort by Trump's campaign to litigate the election, with no success so far. On Wednesday, he brought in a witness to a Michigan voter integrity hearing who was so off the rails that even he appeared to try to get her to stop talking.