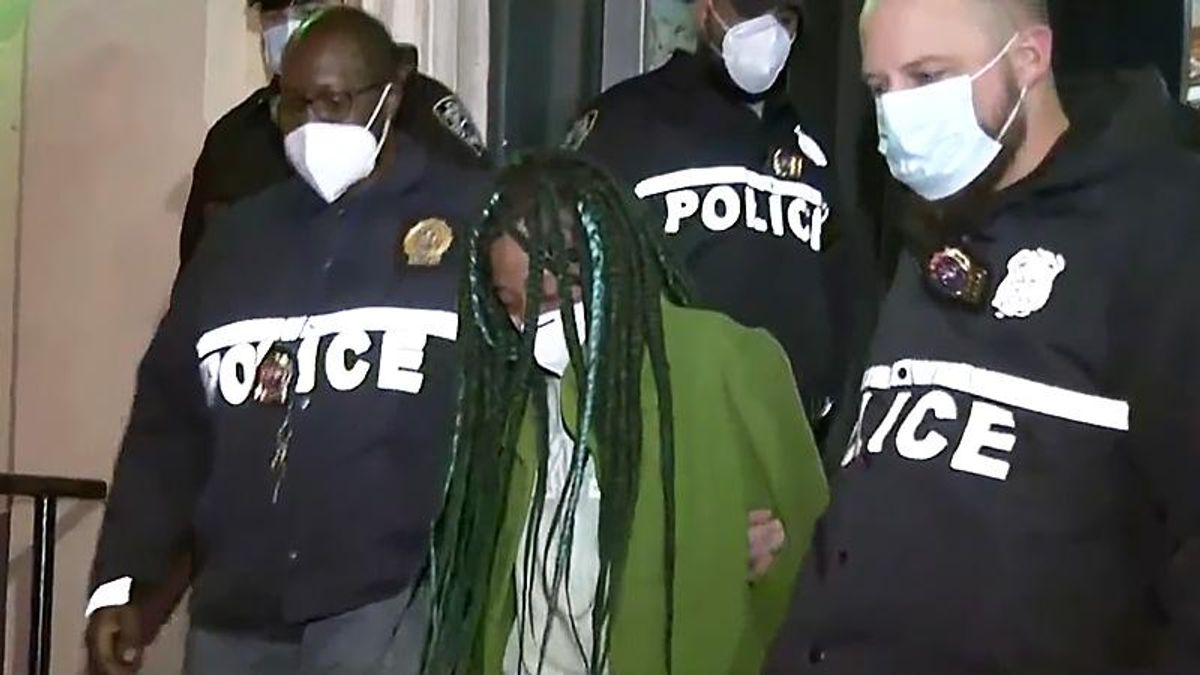 On Thursday, The Washington Post reported on the saga of Sharon Williams, a 50-year-old New York woman who allegedly harassed Asian-Americans in New York's Chinatown — and picked the very wrong person to target.

"In the late afternoon on Tuesday, a woman burst into Good Choice for Nails Salon near Manhattan's Chinatown and began berating and threatening the Asian workers. 'You brought coronavirus to this country!' she yelled, according to police," wrote Jaclyn Peiser. "Her diatribe continued outside, where she spewed hateful remarks at an Asian person on the sidewalk. Then, when a bystander intervened, she called the Asian American man 'a Chinese mother f-----,' according to police. But he wasn't just another pedestrian: He was an undercover NYPD officer."

This arrest comes amid a spike in hate crimes against Asian-Americans, many of which are driven by the belief they are responsible for spreading COVID-19 to the U.S. (in reality, New York's cases came from Europe). New York City has seen a number of ugly incidents, including one where an elderly Asian woman was knocked to the ground and stomped on as doormen in a nearby building refused to intervene.