Don Lemon is fed up with racist CNN contributor Rick Santorum: 'People are tired of being insulted' 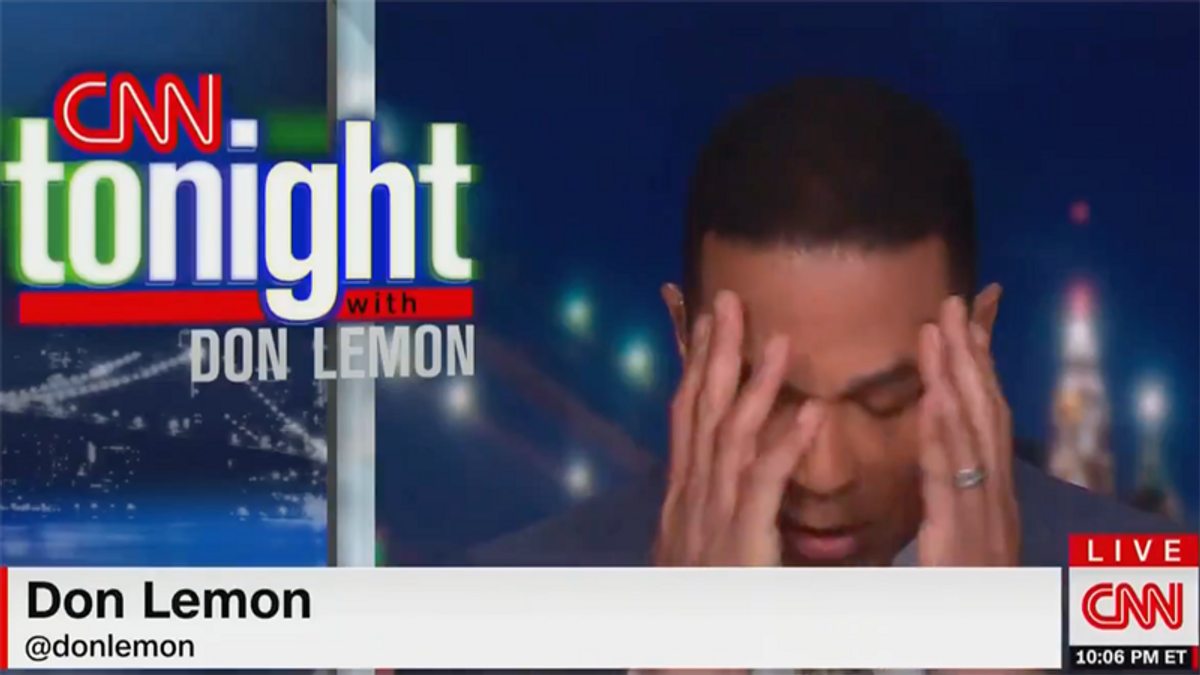 There was a contentious interaction on CNN on Monday as anchor Don Lemon took the reins from Chris Cuomo.

Lemon said he was "furious" that former GOP Sen. Rick Santorum did not apologize for his racist comments about Native Americans that have resulted in calls to boycott CNN.

"And I apologize to the viewers who were insulted by it, because as I was sitting in my office, furious, because he's done it so many times," he explained.

"People are tired of being insulted," Lemon told Cuomo.

Cuomo asked what the solution was and Lemon said he had one, but it was not his decision.