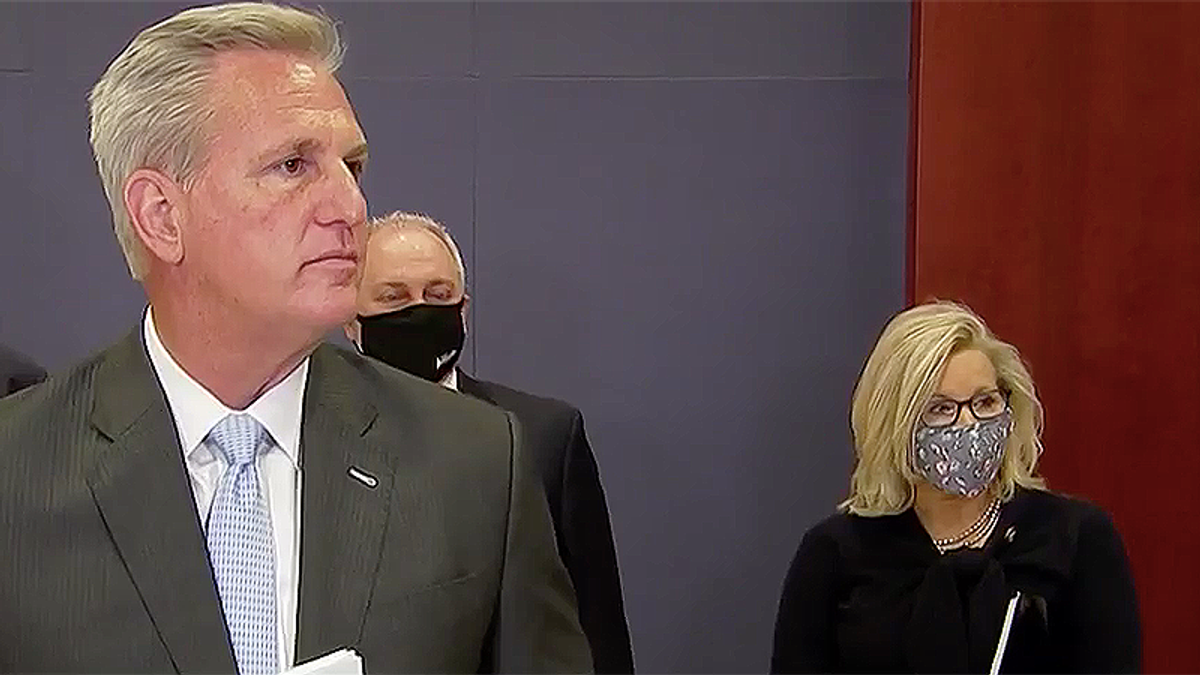 Unfortunately for the officials, moments before the Chauvin verdict was announced, Ohio teenager Makiyah Bryant called police for help and they shot and killed her. Just a few hours after the shooting, police were caught chanting "blue lives matter" behind the police tape at those gathering around them.

Last week, police in Chicago killed a 13-year-old boy they swore had a gun. Bodycam videos revealed there was no gun and his hands were up as the police fired into him. Last year, a 13-year-old boy with autism was shot and killed by Salt Lake City Police. In 2014, 12-year-old Tamir Rice was playing with a fake gun when the police arrived at the scene and immediately shot him. Those who called into the police indicated that it was "probably fake" and "he is probably a juvenile."

Over and over again, police have shot unarmed people of color, many of who have been children and no justice has been delivered.

"It just marks to me the first step, and I'm hoping that, having justice now might serve as a catalyst to really finish the bill," Rep. Karen Bass (D-CA) told Axios.

As many activists tweeted, and President Joe Biden explained, the demand for justice for those victims will not disappear. If those working inside the Washington Beltway think that not passing a bill is acceptable, they will likely learn that is offensive to activists calling for change.