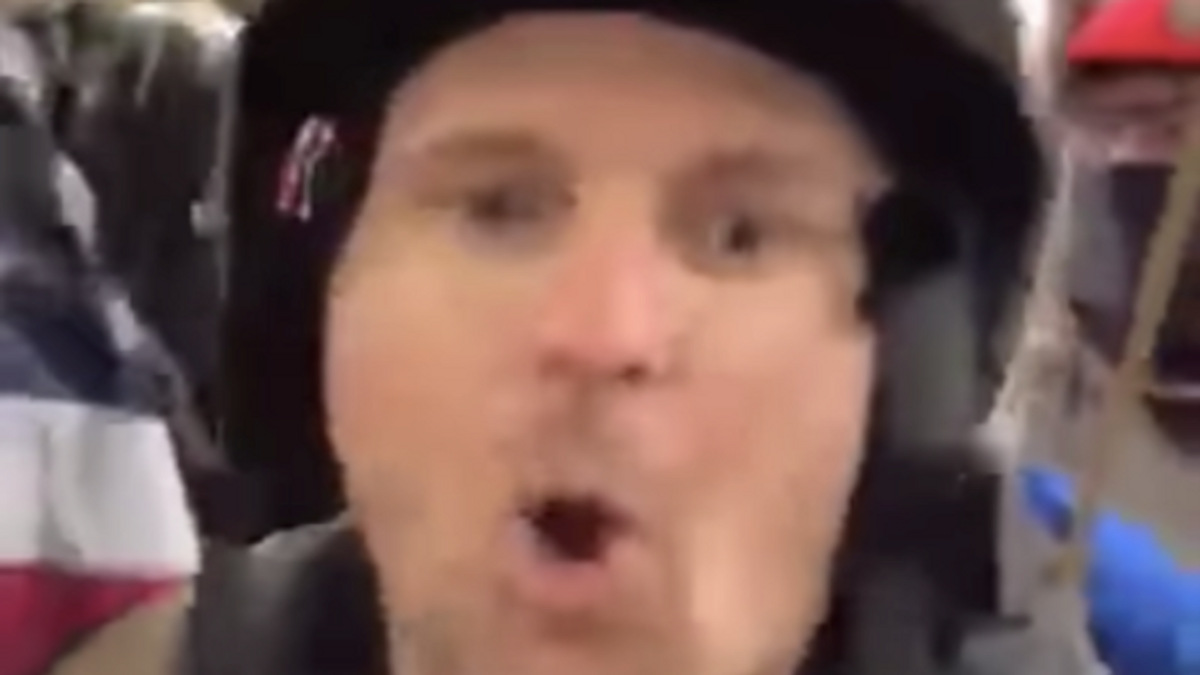 A newly elected West Virginia lawmaker was charged in connection with the violent takeover of the U.S. Capitol.

Evans was among at least six state legislators from seven states who took part in the Capitol riot that left one police officer and four demonstrators dead, and injured scores of other law enforcement officers.

The state delegate insisted afterward that he had committed no criminal act and refused to resign.

Evans recorded livestream video of himself joining in the mob that broke into the Capitol, where Trump supporters physically assaulted police officers, vandalized offices, stole property and menaced lawmakers and journalists.