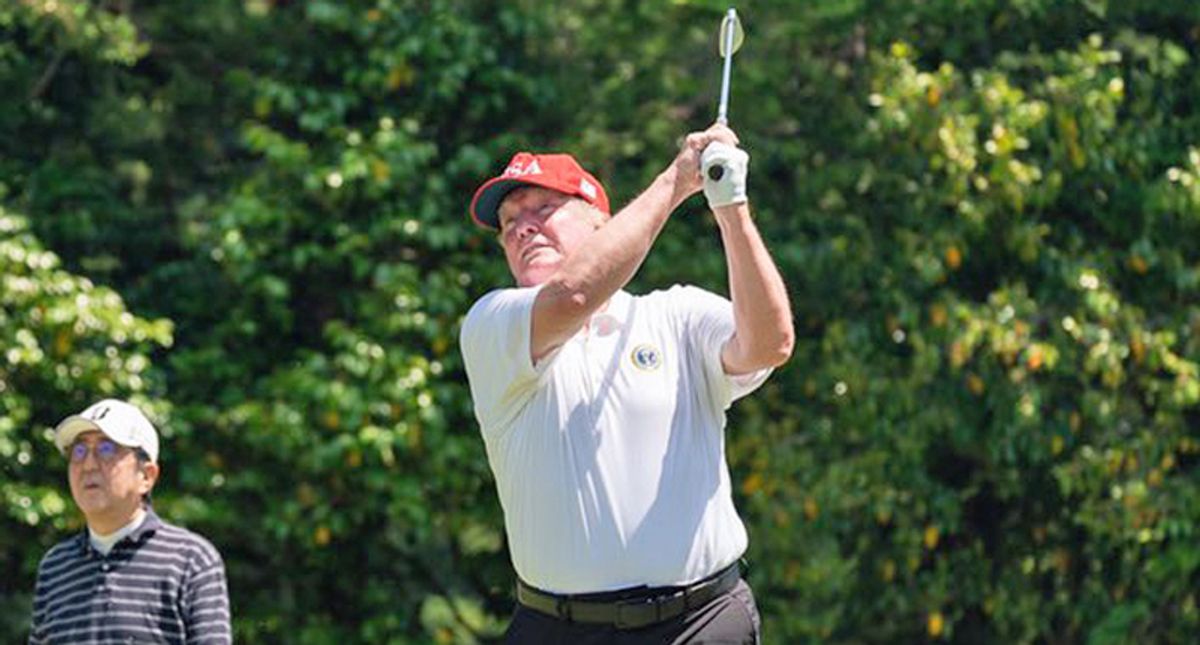 Former President Barack Obama also released a powerful statement but honestly said that there is still much that must be done.

"In this case, at least, we have our answer. But if we're being honest with ourselves, we know that true justice is about much more than a single verdict in a single trial," the statement read.

Former President Bill Clinton also agreed that justice was done with the verdict.

"The color of a person's skin still determines far too often how they will be treated in nearly every aspect of American life. While the verdict won't bring George Floyd back, it can help us prevent more senseless deaths and hasten the day when we are all treated equally in all matters of life, liberty, dignity, respect, and opportunity," said Clinton.

Both Presidents George W. Bush and Donald Trump were silent. In fairness to Bush, he very rarely releases statements commenting on current events. Neither man have made a statement about former Vice President Walter Mondale's death either.